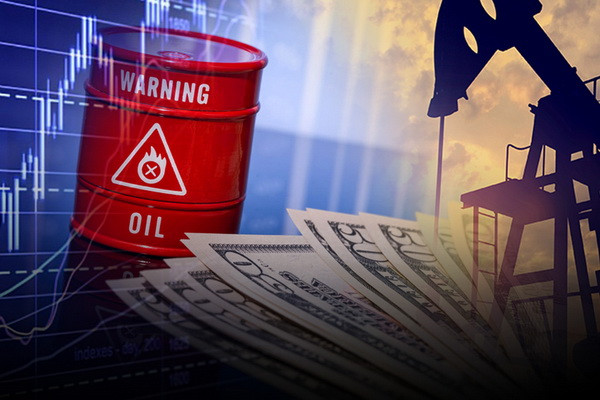 Tashkent, Uzbekistan (UzDaily.com) -- Oil quotes are changing in different directions on Friday, traders assess the prospects for oil demand and the likelihood of cuts in production by OPEC+ countries at the upcoming meeting, Interfax reports.

“What we have been seeing in the market in recent days is a reflection of the macroeconomic situation in the absence of realistically predicted changes in both demand and supply dynamics,” John Kilduff, co-founder of Again Capital, told Bloomberg. “Now everything determines the mood of the market regarding what the Central Banks will do to curb inflation.”

The rapid tightening of policies by the world’s largest central banks is helping to slow economic growth, which is also expected to dampen oil demand.

Market attention is gradually focusing on the upcoming OPEC+ meeting, which will take place on 5 October. Analysts do not rule out that the alliance may decide to significantly reduce oil production due to falling prices.

Bloomberg reported, citing sources in the official circles of the OPEC + states, that countries have already begun to discuss production cuts, but the rate of reduction has not yet been agreed.