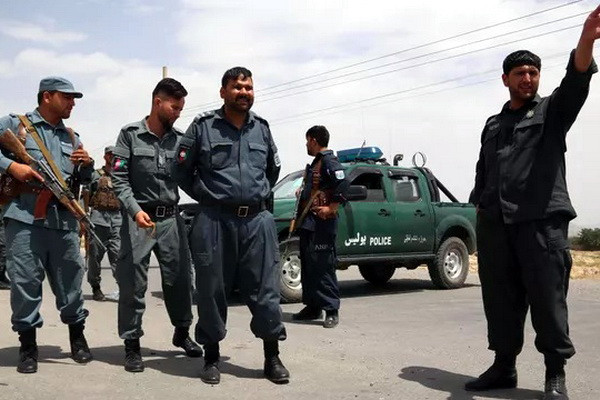 Explosion occurred at hotel in Kabul

Explosion occurred at hotel in Kabul

“As a result of an explosion in a hotel belonging to the third district of the city of Kabul, three of our compatriots were killed and 13 more were injured,” Zadran said.

Forces have arrived at the scene to investigate.