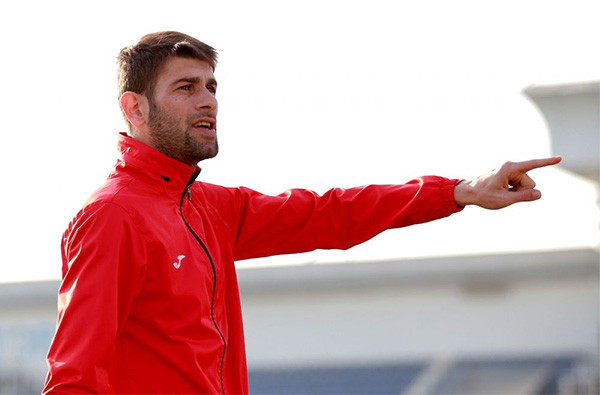 Kakhi Makharadze banned from football for five years for match-fixing

Kakhi Makharadze banned from football for five years for match-fixing

Tashkent, Uzbekistan (UzDaily.com) -- The captain of the Lokomotiv Tashkent, Kakhi Makharadze, has been suspended for five years for participating in fixed matches. This was reported by the press service of the Uzbekistan Football Association (UFA).

It is reported that Kakhi Makharadze, football player Yevgeny Kochnev, citizens of Georgia G.K. and Ch.M. entered into the confidence of the Chinese citizen, who introduced himself as Jay, and through the totalizator promised that the matches of the Lokomotiv football club would end in a win.

In March, they took US$30,000 from the Chinese for the match between Navbakhor and Lokomotiv, which ended 2-0.

Kakhi Makharadze convinced Jay to bet, noting that Lokomotiv would lose to Nasaf. But the match ended 0-0. Jay demanded the return US$100,000. Having been refused, he sent information about them to the email addresses of the AFU and the media.

When the investigation began, Jay realized that due to his illegal activities he could be held accountable, sent a message stating that the information he had sent was incorrect.

In accordance with the decision of the UFA Ethics Committee, Kakha Makharadze is banned from any activity related to football for a period of five years. He was also fined 100 million soums.

Yevgeny Kochnev was banned from playing football for a period of three years and fined 30 million soums.