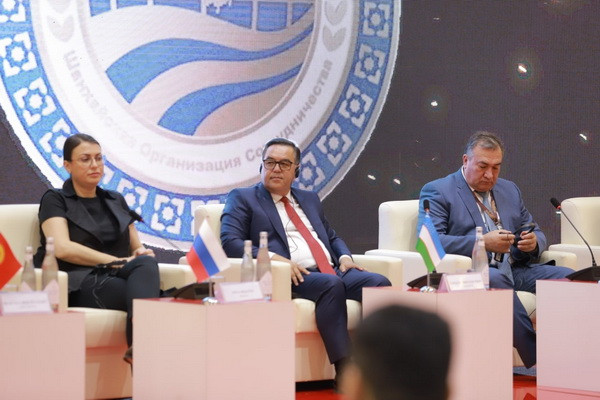 Tashkent, Uzbekistan (UzDaily.com) -- General Director of the XIV Tashkent International Film Festival, head of the Cinematography Agency of Uzbekistan Firdavs Abdukhalikov solemnly opened the Days of Cinema of the SCO countries. In his speech, he noted that a special program has been prepared for filmmakers from the SCO countries, which is aimed at strengthening cooperation and developing cinema.

“Our mission is to strengthen friendship between countries and peoples. No wonder our motto is: “Peace, Progress and Enlightenment”. Our program is big. Including business, which will be attended by representatives of other countries of the world who have come to us. On this business platform, talks will be held on strengthening cooperation. To date, more than 50 locations have been prepared. On September 15, guests will be invited to this hall, where the "Day of Uzbekistan" will be held. Everyone will be acquainted with the projects that have already been implemented and those that are still planned to be implemented. After the official opening, the participants of the SCO countries will leave for the regions. Also, within the framework of the Tashkent Film Festival, the competition "Cinema in 5 days" is held. Its participants are students of 20 world schools of cinematography,” said Firdavs Abdukhalikov.

XIV Tashkent International Film Festival "Pearl of the Silk Road" will be held from 13 to 18 September this year. It is attended by over 500 cinematographers from 40 countries of the world, including Kazakhstan, Kyrgyzstan, Tajikistan, Turkmenistan. Within the framework of the film festival, 150 feature, documentary and short films will be shown. 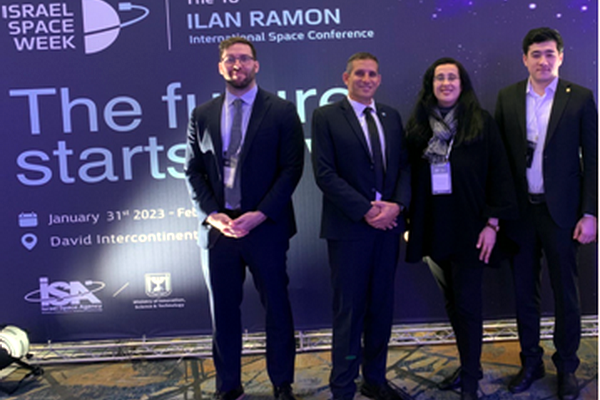 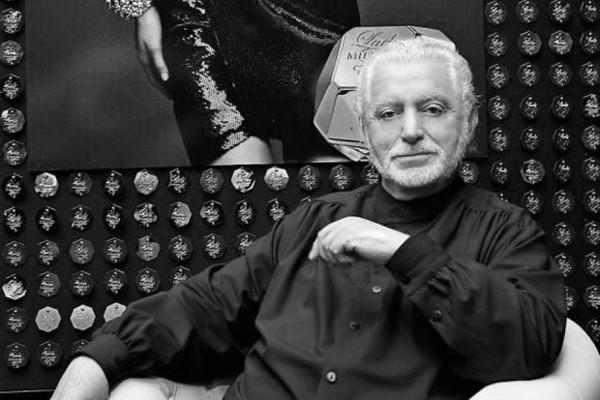 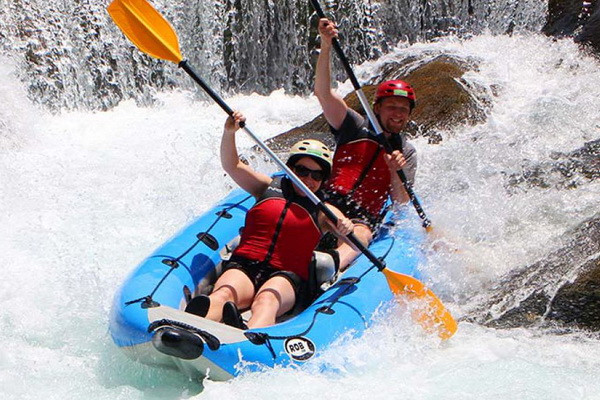