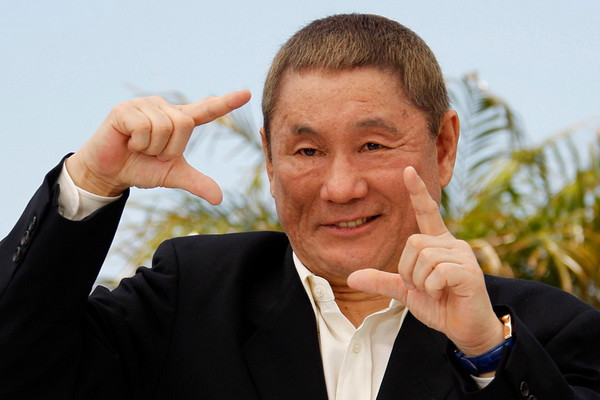 Tashkent, Uzbekistan (UzDaily.com) -- Cult director, popular actor and talented screenwriter, the archetype of ruthless Yakuza, provocateur of the conservative Japanese society, one of the most outstanding figures of modern cinematography, Takeshi Kitano will become a special guest of the upcoming Film Festival.

Kitano will take part in creative meetings, as well as present the audience one of his most famous paintings - "Sonatina". The tape has received numerous awards and is rightly considered one of the best works of the director. The showing will take place on 17 September as a part of the upcoming Japan Film Days.

After its completion there will be a discussion about the drama together with the director of the film. Let remind, that the demonstrations of films within the limits of Film days of Japan is organized with support of Embassies of Japan and Uzbekistan.