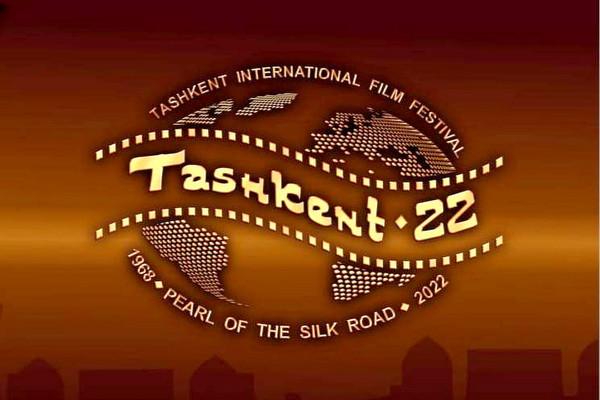 Tashkent, Uzbekistan (UzDaily.com) -- On 13 September, Uzbekfilm will host the grand opening of the Days of Cinema of the SCO countries, which will be held as part of the XIV Tashkent International Film Festival.

Each of the countries that are members of the organization will show their best films within the upcoming XIV Tashkent International Film Festival. These are films from India, Kazakhstan, Kyrgyzstan, China, Pakistan, Russia, Tajikistan and Uzbekistan.

It is important to note that the film delegations of the SCO countries presented their best premiere works of 2022 to the artistic council of the film festival.

“In the space of the SCO region, the art of cinema provides a unique chance to reflect the rich culture, history, traditions and philosophical heritage of the SCO member states,” said Firdavs Abdukhalikov, Director General of the Film Agency. – Already today, the portfolio of the Film Agency includes more than 15 joint films with the SCO countries.

During the Film Days of the SCO countries, films will be screened, master classes, seminars, press conferences and creative meetings will be held.