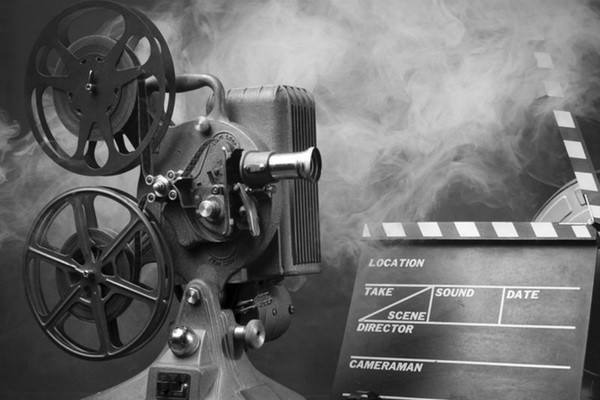 Tashkent, Uzbekistan (UzDaily.com) -- A badge “Kinematografiya fidokori” was established in Uzbekistan in line with the governmental resolution. The document also approved the corresponding charter.

According to the Charter, the badge is awarded to persons who have made a worthy contribution to the development of national cinematography, the creation of artistically and ideologically mature films, and the wide promotion of national films.

Proposals of state bodies, non-governmental non-profit organizations on nominees for awarding a badge are annually submitted to the Cinematography Agency before 1 December.

To consider proposals for awarding, the General Director of the Agency creates a commission of 5 people.

The conclusion on suitable nominees is accepted by the commission until 20 December. The general director signs the order until 25 December.

The badge is awarded annually on the eve of International Cinema Day - 28 December.

The awarded badge is given a cash reward in the amount of 4 sizes of the basic estimated value (1.2 million soums).