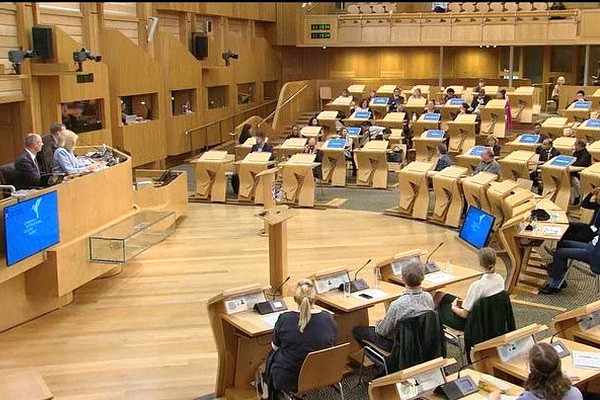 Tashkent, Uzbekistan (UzDaily.com) -- The Art and Culture Development Foundation under the Cabinet of Ministers of the Republic of Uzbekistan took part in the 6th International Cultural Summit in Edinburgh (Scotland).

The event was organized on the initiative of the Government and Parliament of Scotland, the Government of Great Britain, the British Council and the Edinburgh International festival.

Executive Director of the Art and Culture Development Foundation Gayane Umerova spoke at the Summit, sharing the Foundation’s plans to hold the Biennial of Sustainable Development in Karakalpakstan in 2023.

The summit was attended by representatives of 30 countries, including the ministers of culture of the United States, Japan, Saudi Arabia and others. The summit, held in the Scottish Parliament, brings together ministers of culture and artists from around the world, becoming a platform for the exchange of ideas and experiences.