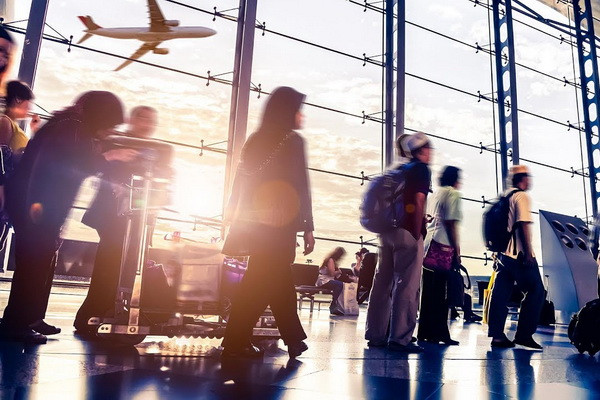 Aviasales.uz: Tourist flow to Uzbekistan has more than doubled this summer

Aviasales.uz: Tourist flow to Uzbekistan has more than doubled this summer

Most people come to the country from Russia, South Korea, Turkey, Kazakhstan, Belarus and the USA.

The only country that has lost ground compared to the summer of 2021 is Tajikistan.

According to Aviasales.uz analysts, compared to last summer, the demand for tickets among Russians increased by 141%, among Koreans by 180%, and among Turks by 144%. In Kazakhstan, tickets to Uzbekistan were searched for by 46% more than in the same period of 2021. Demand is also growing in the US. This year, Americans were looking for tickets to Uzbekistan 60% more than last year.

Prices for tickets to Uzbekistan have also changed. The average cost of tickets from Russia for the summer of 2022 is 1,963,483 soums, last year at the same time the price was 14% lower.

A similar picture with tickets from the USA. Their average cost has grown by 26% and amounts to 9,893,773 soums.

Despite a significant increase in ticket prices, Russians are in first place in the rankings both in terms of searches and in terms of the number of bookings. In the top Russian cities from which they are looking for tickets to Uzbekistan are Vladivostok and Moscow. This year, Vladivostok lost its place to St. Petersburg.

In autumn, there is also a positive trend in the growth of demand among foreigners. According to Aviasales.uz, the top countries in terms of interest in autumn travel to Uzbekistan include Russia, South Korea, Turkey, Kazakhstan, Belarus, Germany and Israel.