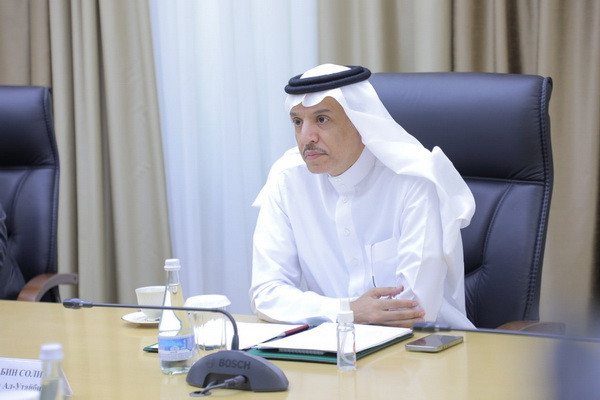 During the talks, the current state and prospects for the development of Uzbek-Saudi relations, cooperation within international organizations, as well as the preparations for a number of bilateral events in the near future were discussed.

The parties highly appreciated the intensification of the multidisciplinary dialogue between the two countries in recent years and, in particular, the dynamic expansion of partnership in the investment, energy and trade and economic spheres.

It was noted that the volume of mutual trade since the beginning of this year has increased 13 times compared to the same period of last year, mainly due to the increase in mutual supplies of textiles, fruits and vegetables, plastic and metal products. Emphasizing the existence of great opportunities for deepening trade relations, the parties expressed mutual interest in intensifying work to expand the range and increase the indicators of trade.

The parties noted with satisfaction the successes achieved in the field of investment cooperation. Currently, the number of joint ventures with the participation of Saudi capital operating in Uzbekistan has reached 36 units, 4 large investment projects worth US$2.7 billion are being actively implemented, as well as a number of socially oriented projects with a total value of US$287 million. Mutual readiness was expressed for joint work to find new "points of growth" for investment partnerships and develop specific proposals for the implementation of promising investment projects in various industries.

Measures to prepare for the bilateral events scheduled for the near future, aimed at intensifying interaction between the business and government circles of the two states, were substantively considered.

Following the meeting, the parties agreed to maintain close contacts in order to accelerate the promotion of joint projects and initiatives, as well as monitoring the implementation of existing agreements. 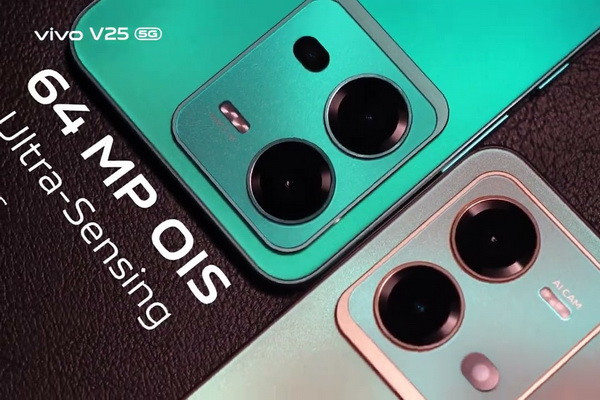 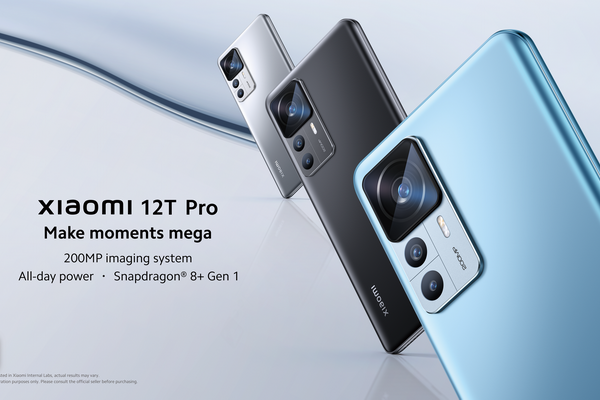 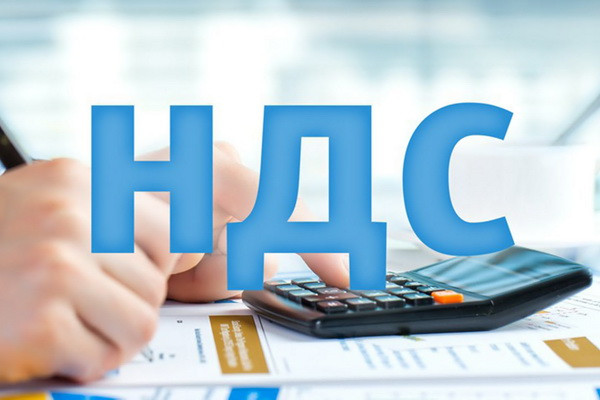