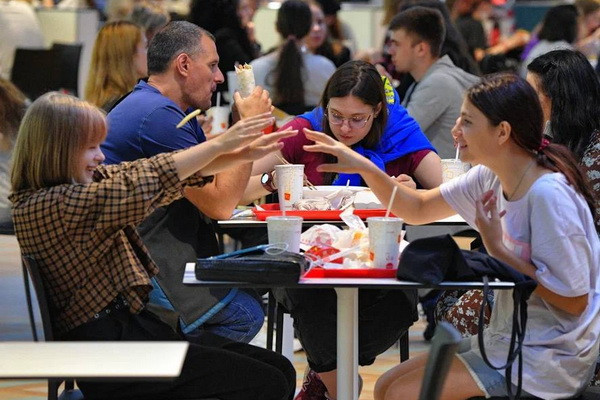 Tashkent, Uzbekistan (UzDaily.com) -- Moscow teenagers are looking for their place in the city, both literally and geographically. Young people spend a lot of time in the food courts of shopping centers, and the reason is not burgers at all. Professor Boris Kupriyanov of Moscow City University (MCU) has presented the first results of the study ‘Moscow fast-food chains as a space for informal communication among teenagers’.

Boris Kupriyanov, Doctor of Pedagogical Sciences, Professor of Moscow City University, has shared the first results of the study on why Moscow teenagers are so often can be seen in fast food restaurants. The main reason is they need a place to socialize with peers without unnecessary adult monitoring.

The researchers have chosen two methods of gathering information: observation at food courts and interviewing regular teenage visitors at these places. During the 138-hour observation period, 980 teenagers were found at 31 food courts. The researchers worked in seven randomly chosen districts of Moscow in the center (Taganskaya metro station), south-east (Vykhino and Bratislavskaya metro stations), north (Khoroshevskoe highway) and west parts (Leningradskoe and Borovskoe highways) of the city. A total of 816 teenage groups, with an average of three people each, turned out to be valid.

In addition to observation, there was also a survey. It was conducted among university students - graduates of schools and among schoolchildren. A total of 172 graduates (aged 18-20) and 51 high school students (aged 16-17) were interviewed. Most were interviewed remotely, some face-to-face.

It turns out that tasty junk food is only an accompanying factor of the pastime, but by no means a decisive one. 89% of those surveyed go to mall restaurant patios simply because it’s warm there – there is a difference between teenagers’ visits to such places in summer and winter. Also fast food restaurants are conveniently located - the distance from school or home to a fast food outlet is 15 minutes on average. Flats in big cities are not suitable for home parties and 61% of secondary school students choose a fast food restaurant as a place for socialization. Only 16% of Moscow teenagers come to restaurant patios for the purpose of dating.

The problem is not only that teenagers at food courts eat unhealthy junk food (by the way, they don’t eat very much), but that there is no activity there, no initiative, no involvement of children and teenagers in any kind of social life.

According to researchers, if children are perceived as potential start-ups and authors of their own life projects, then there is an understanding that a child needs space for independent creative activities. Adults complain that adolescents are too infantile and have no life goals, but they rarely wonder if adults are ready to give them the opportunity to fulfill themselves in art, creation, business.

"In the mid-2000s, Russia has launched the national project ‘Education’,- said Boris Kupriyanov, - which focused schools mainly on learning process and outcomes; little attention was paid to non-formal education, so not every school had a place for teenagers to socialize. If we want children to spend free time at school, there have to be resources to keep educational institutions open until 8-9 pm and arrange cheap, tasty and healthy meals in the evening. On the playgrounds there are no special places for teenagers, only for children. That’s why Moscow schoolchildren go to food courts to meet friends and discuss something.

Experts from Moscow City University see a possible alternative to food courts in children’s public organizations and libraries which are actively developing now. It would seem to be a relic of the past - all books can be found on the Internet. But today’s libraries have space for creativity, board games, computer classes, workshops, meetings with writers etc. If students go to fast-food restaurants to socialize, not to eat, it makes sense to have interest groups, free film festivals, followed by a discussion. Events have to take place in every part of the city because not every parent is agree to let a teenager go downtown in the evening. 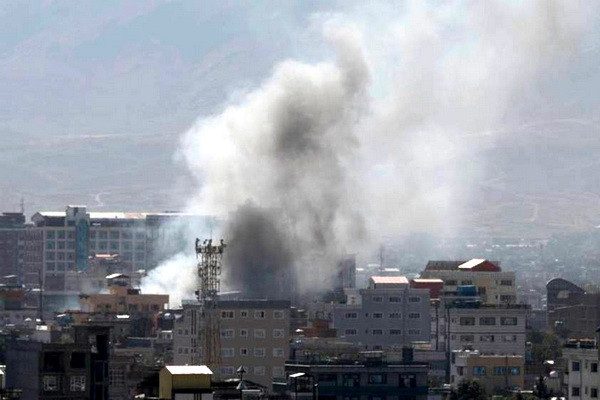 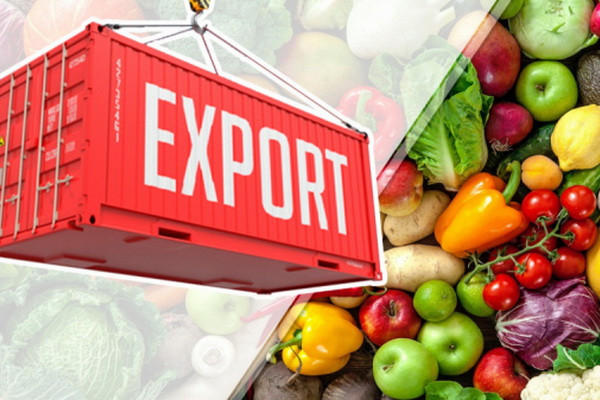 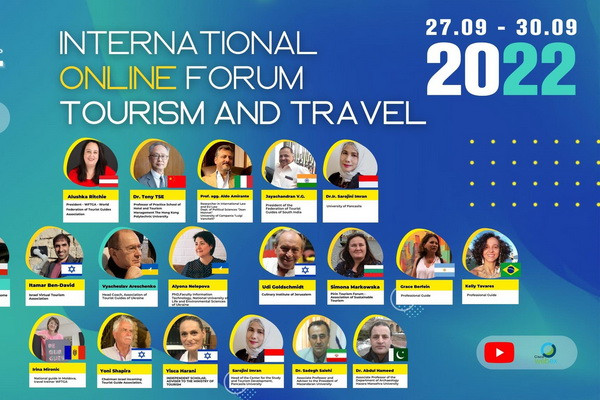