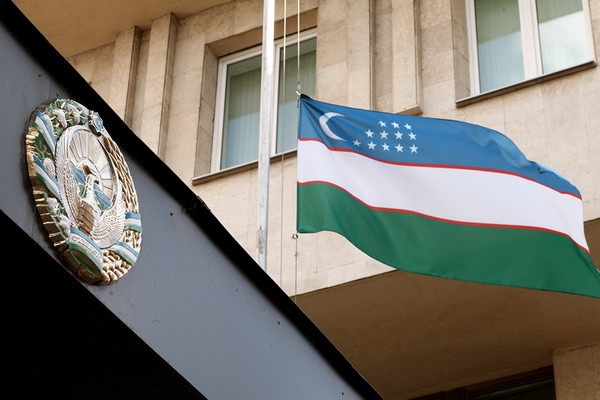 Tashkent, Uzbekistan (UzDaily.com) -- In the city of Rostov-on-Don (Russia), the new Consul General of Uzbekistan Burkhan Alikulov has taken up his duties, Dunyo news agency reported.

He's 40 years old. He is graduate of the University of World Economy and Diplomacy, as well as the Diplomatic Academy of the Russian Ministry of Foreign Affairs.

Since 2004 he has been working in the system of the Ministry of Foreign Affairs of Uzbekistan.

He started as an attaché. In 2020-2022, he worked as the head of the Consular and Legal Department of the Ministry of Foreign Affairs.

He replaced Rustam Kurganbaev as Consul General, who opened the diplomatic mission of Uzbekistan in Rostov-on-Don in 2019.