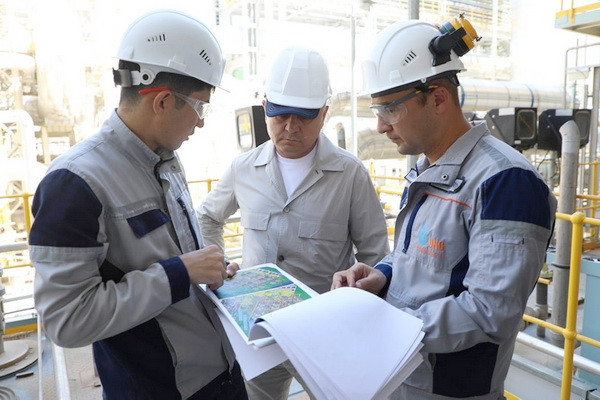 Tashkent, Uzbekistan (UzDaily.com) -- Members of the Working Group, headed by the Chairman of the Board of Uzbekneftegaz Mekhriddin Abdullayev, visited the Uzbekistan GTL plant to get acquainted with the processes of production, storage, sale and supply of import-substituting oil products and hydrocarbon raw materials.

During the visit, the Chairman of the Board with the Technical Director of the Uzbekistan GTL plant Marcel Jurgen Krause and members of the "Working Group" on site got acquainted with the current operation of the GTL plant units. In addition, production indicators were discussed.

The foreign specialist noted that the plant’s production processes are running smoothly and this is a special success, and presented reports and information on strict compliance with industrial safety standards and rules, operation, and constant monitoring of equipment operation.

In order to extend the service life, the Chairman of the Board gave instructions to conduct research and constantly improve the knowledge and skills of employees working on the units.

After that, members of the "Working Group" conducted an analytical study of the state of production, storage and sale of synthetic diesel fuel at the plant.

Noting the start of the sale of GTL diesel fuel, the Chairman of the Board acknowledged that in a short time, a total of about 30 thousand tons of synthetic diesel fuel were sold through the trading platform of the Uzbek Republican Commodity Exchange. Additionally, tasks were defined to increase the production of GTL naphtha products.

Also, the state of work on ensuring uninterrupted power supply of technological processes of the Shurtan gas chemical complex and the facilities of the Shurtan oil and gas production department, compressor stations "BATEMAN", "KMPO" and "Northern Nishon" due to electricity generated from the existing generators of the plant "Uzbekistan GTL" was studied.

At the end of the visit, a working meeting was held with the participation of the heads of production departments and the management of the plant, at which the necessary instructions were given to ensure the continuity of the production of synthetic fuels, timely and high-quality supply of fuel products to consumers.

A conversation was held with the workers and employees of the plant, the conditions created for their living and working were studied. It was noted that additional opportunities will be created at the suggestion of employees. 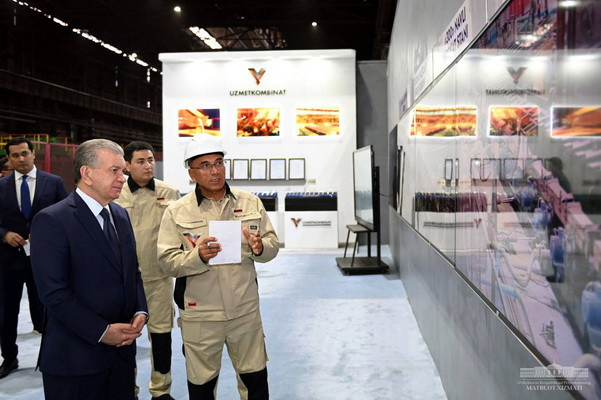 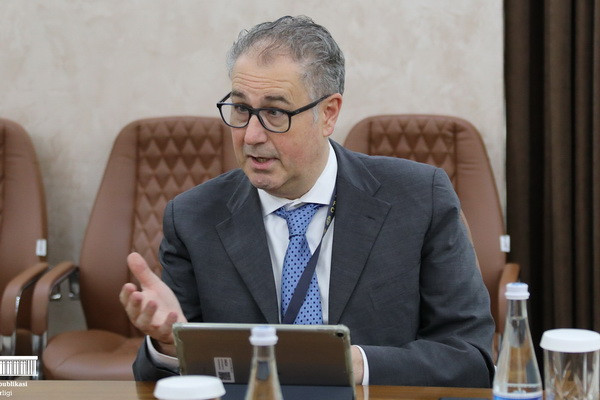 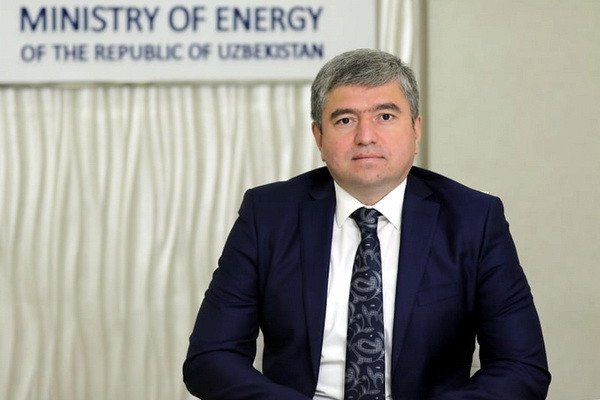