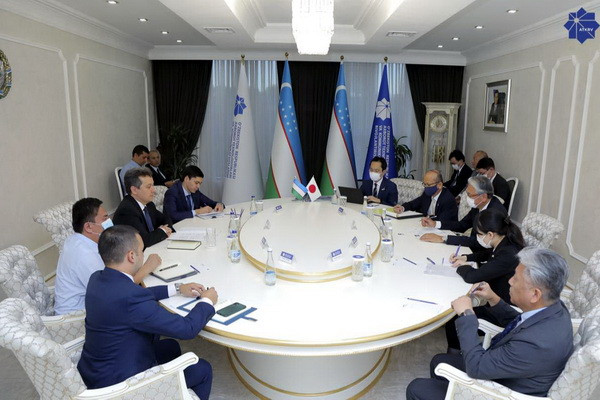 Tashkent, Uzbekistan (UzDaily.com) -- On 1 August this year, Minister for the Development of Information Technologies and Communications Sherzod Shermatov received a delegation led by a member of the House of Representatives of the Parliament of Japan, Mr. Keiji Furuya. It was also attended by the Ambassador Extraordinary and Plenipotentiary of Japan to Uzbekistan, Mr. Yoshinori Fujiyama.

At the meeting, attention was paid to the issues of Uzbek-Japanese relations, as well as further strengthening of cooperation.

The prospects for projects implemented in the field of information technology in Uzbekistan were discussed, as well as promising areas of bilateral interest, including the expansion of cooperation in the field of digitalization and other important issues.

The parties noted the effectiveness and comprehensive benefits of the strategic partnership between Uzbekistan and Japan. The participants of the meeting paid attention to the systematic work carried out in Uzbekistan on the digitalization of the medical sphere.

During the meeting, the issues of turning our country into a regional IT hub, expanding cooperation in the development of BPO and KPO services were discussed. 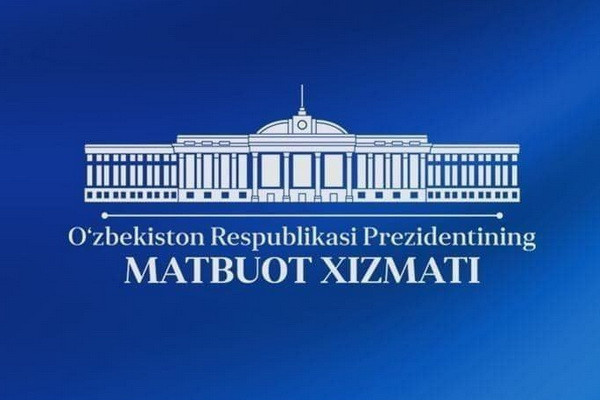 Shavkat Mirziyoyev to visit the city of Bekabad