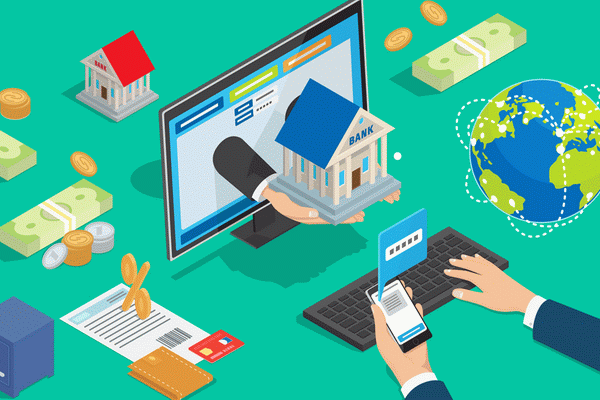 Tashkent, Uzbekistan (UzDaily.com) -- Experts from the Institute for Forecasting and Macroeconomic Research (IPMI) analyzed banking services and expressed their suggestions and comments on existing problems.

To date, 33 banks, including 12 with a state share, serve consumers. 85% of loans allocated to the economy fall on the share of state-owned banks. Over the past 5 years, the banking sector has expanded and developed significantly. The number of bank branches serving clients with commercial banks reached 876, mini-banks - 4177.

The following reforms were carried out in the banking sector:

- A department was created in the Ministry of Finance to coordinate the reform of commercial banks with state participation,

- Amendments were made to the laws "On the Central Bank" and "On banks and banking activity",

- the infrastructure of cashless payments has been developed with the widespread introduction of modern technologies,

- uninterrupted payment systems have been expanded, terminals for mutual acceptance of Humo and Uzcard cards have been improved,

According to the results of the analysis, the main problems and shortcomings are:

- a high share of the state in the banking sector (80% of the bank’s assets belong to existing banks with a state share);

- limited access to payment cards due to insufficient infrastructure development and a low number of ATMs than the average for Eastern Europe and Central Asia (48 ATMs per 100,000 people);

- low level of coverage of individuals by lending (only 19% of loans fall to the share of individuals, the average for the countries of the world is 40%).

- Reduce banking transaction time and cost and reduce the risk of fraud for customers.

Thus, further development of the financial services industry can be achieved by increasing the number of digital banking and fintech companies, as well as by improving online banking services. As a result, it is possible to create additional jobs, increase employment, reduce poverty along with the development of the country’s economy.