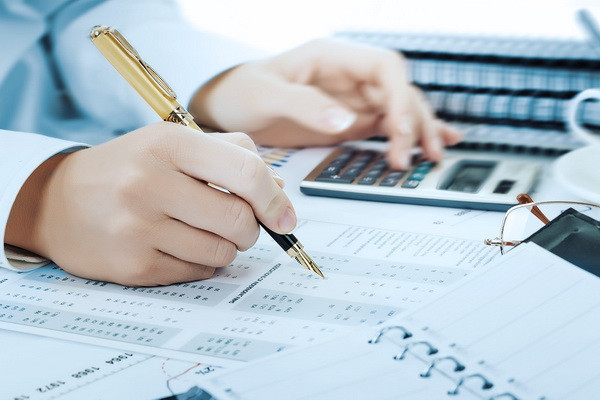 From 2026, electricity, natural and liquefied gas will be transferred to the wholesale market, and prices will be set freely

From 2026, electricity, natural and liquefied gas will be transferred to the wholesale market, and prices will be set freely

On 15 June, the discussion process was completed. More than 1,100 proposals and objections were received on the draft resolution.

Most of the proposals concerned the formation of an established social norm for electricity (similar to natural gas) in the winter.

In order to bring enterprises in line with long-term planning, improve operational efficiency and save energy, this decree also sets new prices, which will come into force on 1 April 2023.

It was established that the prices for fuel and energy resources, which will be set from 1 April 2023, when reviewed in the coming years, will be indexed to the level of inflation, and from 2026 there will be a transition to the wholesale electricity market, natural and liquefied gas and will be formed freely.