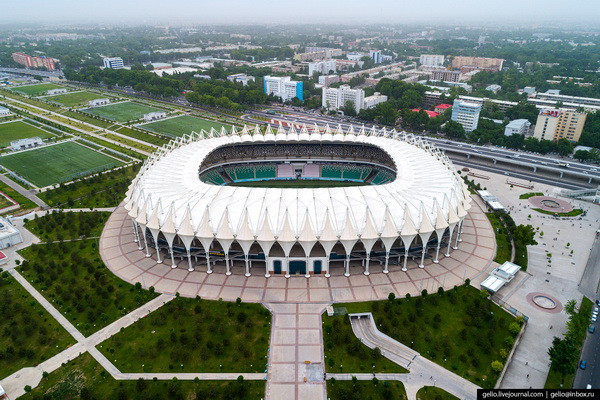 Tashkent, Uzbekistan (UzDaily.com) -- Today, on 19 June, in connection with the final football match of the U-23 AFC Championship, traffic near the Bunyodkor stadium in Chilanzar district will be temporarily restricted.

According to the press service of the Central Internal Affairs Directorate, from 12:00 to 24:00, traffic will be limited on the following streets:

from the intersection of Mukimiy streets

from the secondary Bunyodkor street to Chuponot street.

Drivers were asked to use other routes.