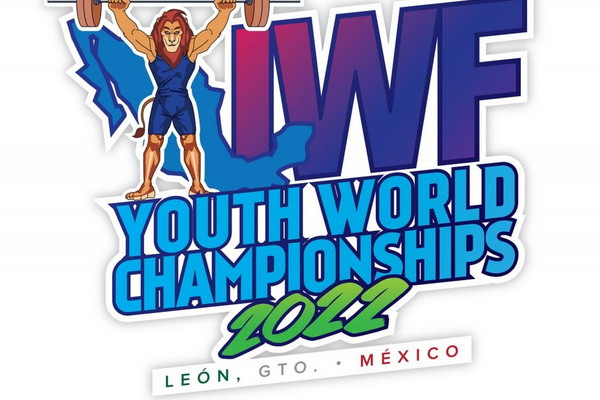 Tashkent, Uzbekistan (UzDaily.com) -- The world junior weightlifting championship is being held in Mexican Leon these days. In these competitions, in which more than 200 athletes from about 40 countries of the world take part, representatives of the national team of Uzbekistan will also defend the honor of the country.

According to the Uzbekistan Weightlifting Federation, 4 athletes under the guidance of an experienced coach Nurullo Togaev will compete for World Championship medals.

The performance of our compatriots at the world championship will be held on the following dates: