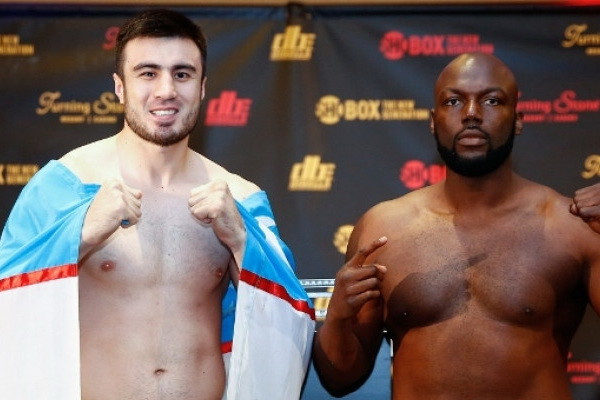 Uzbekistan’s Bakhodir Jalolov was patient during the eight-round bound. Jalolov dominated the bout against Belgian opponent.

The Uzbek had several punches, which shook Mulowayi. In the round 6, Jalolov knocked down Jack Mulowayi.

In round 8, Jalolov landed a little left to the body that he quickly followed up with a crunching left to the head dumped Mulowayi on the canvas, and the fight was stopped at 1:21.