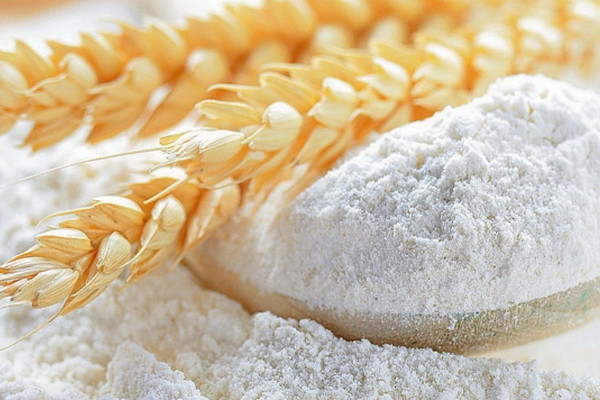 About 10,000 tons of flour are put up for exchange trading daily

About 10,000 tons of flour are put up for exchange trading daily

Tashkent, Uzbekistan (UzDaily.com) -- The Antimonopoly Committee regularly monitors the sale of local flour on a temporary basis. In 549 cases, the committee staff conducted an analysis with field visits. In more than 60 cases, mistakes and shortcomings were made. This was announced at a press conference in Tashkent.

In particular, cases were identified such as untimely delivery or non-delivery of local flour to the population, purchases at reduced prices and sales with a sharp increase in prices.

As a result of the measures taken by the Committee, more than 60 enterprises were withdrawn from their location, that is, from the market.

According to the procedure for the purchase of grain, this year 1 million 783 thousand tons of wheat will be accepted into state resources. At the first stage, the purchase price was set at 3 million soums.

In September, this price will be recalculated based on exchange prices in June-August. For example, if the exchange price of opening wheat in July-August is 3.5 million soums, then for each ton of wheat handed over to state resources, the fund will pay an additional 500,000 soums.