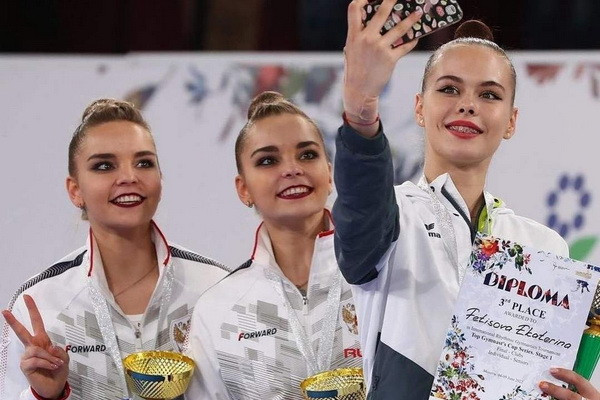 Tashkent, Uzbekistan (UzDaily.com) -- The first stage of the international competition in rhythmic gymnastics "Tournament of the Strongest" was held at the Gymnastics Palace of Irina Viner-Usmanova in Moscow. Representatives of the national team of Uzbekistan participating in them won 5 bronze medals.

For Yosmina Rakhimova, this tournament ended quite successfully. As part of the Moscow tournament in the all-around program, she climbed to the third step of the podium. In the competition, our compatriot let the Russian sisters Dina and Arina Averina go ahead. Also, other representatives of the national team of Uzbekistan Mila Boturina took fourth place, and Ekaterina Fetisova sixth.

It should be noted that this tournament is a preparatory stage for the Asian Championship, which will be held in Thailand from 23 to 26 June.