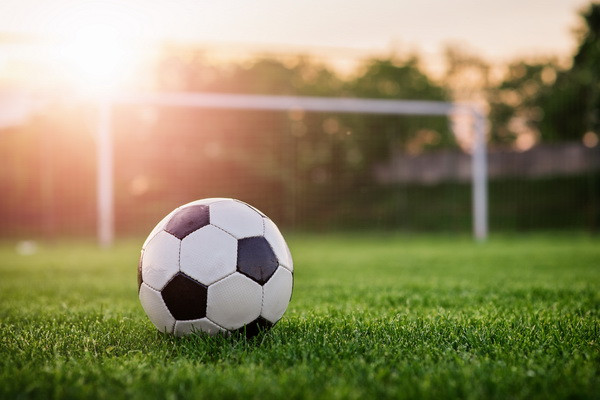 AFC U-23 Championship kicks off today

AFC U-23 Championship kicks off today

The national team of Uzbekistan plays in group A with the youth teams of Iran, Qatar and Turkmenistan.

The championship will open at 18.00 with two matches - a game between Australia and Kuwait (Group B) at the capital's Milliy Stadium and Iran and Qatar (Group A) at Karshi's Markaziy Stadium.

The national team of our country under the leadership of the head coach Timur Kapadze today at 20.30 will meet with the team of Turkmenistan at the Pakhtakor stadium in Tashkent.

The competition will be held from 1 to 19 June.

AFC U-23 Championship 2022 is the fifth edition in history held by the Asian Football Confederation. Players born after 1 January 1999 are eligible to participate in the tournament.

A total of 16 teams are taking part in the tournament, divided into four groups.