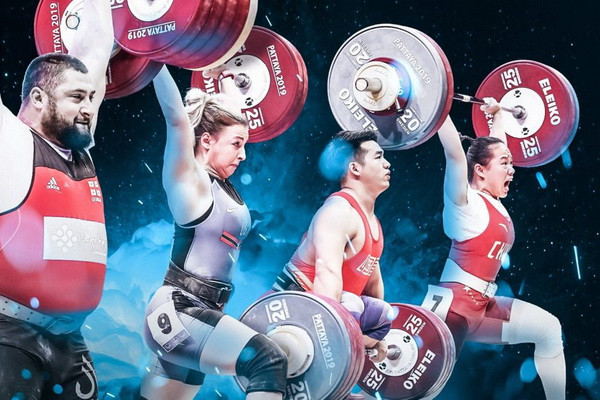 World weightlifting on the verge of change

World weightlifting on the verge of change

Tashkent, Uzbekistan (UzDaily.com) -- On 25-26 June, grandiose changes will take place in the system of the International Weightlifting Federation (IWF) in Albania. It will host a special congress of the organization, which will form the leadership, as well as a number of systems of the Organization.

11 candidates were allowed to run in the IWF Presidential elections and 33 Vice Presidential candidates. According to the Uzbekistan Weightlifting Federation, specialists from Uzbekistan were noted among the candidates approved by the relevant commission and recognized by the International Olympic Committee for the vice-presidents of the IWF, the Executive Council, and the relevant commissions.

Deputy Minister of Sports Development, First Deputy Chairman of the Uzbekistan Weightlifting Federation Shakhrillo Makhmudov was nominated as a candidate for vice president and members of the IWF Executive Board, another of our compatriots, head of the International Department of the Uzbekistan Weightlifting Federation Zukhra Abdullayeva was among the candidates for membership of the two leading committees of the IWF.

Of the 11 candidates for the IWF President, two are from the United States, five are current members of the IWF Executive Board, and two are former board members of the International Weightlifting Federation. Yusif Al-Mana of Qatar, who is currently a member of the Board of Directors, Karolina Lundal of Finland, Zhanat Tusupbekov of Kazakhstan, Pirros Dimas of Greece and Mohammed Jaloud of Iraq were nominated as the new IWF leader.

It was also confirmed that the American Ursula Papandrea, who in October 2020 became the interim president of the IWF and was removed from office, the head of the US Weightlifting Federation Paula Aranda, the Italian Antonio Urso, who participated in the presidential elections in 2013 and 2017, the head of the China Weightlifting Association Xinxiang Zhou, Iranian Ali Moradi, Singaporean Tom Liau will fight for the leadership of the IWF. Among them may be Russian Maxim Agapitov. He will be able to get into the number of candidates only if he wins the appeal filed with the Court of Arbitration for Sport (CAS).