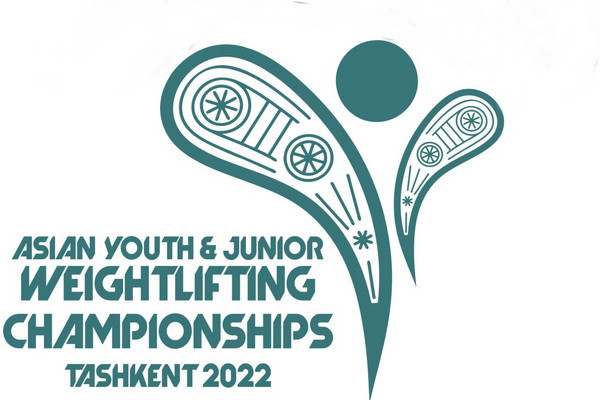 Tashkent, Uzbekistan (UzDaily.com) -- From 15 to 25 July, Tashkent will host the next continental championship in weightlifting among juniors and youth. The day before, the Asian Weightlifting Federation announced the completion of preliminary applications for participation in the upcoming championship.

According to the press service of the Weightlifting Federation, more than 400 participants from 25 countries will take part in the continental starts.

More than 40 young athletes will represent Uzbekistan at home competitions. The Organizing Committee of the Asian Championship also announced the emblem of the competition.