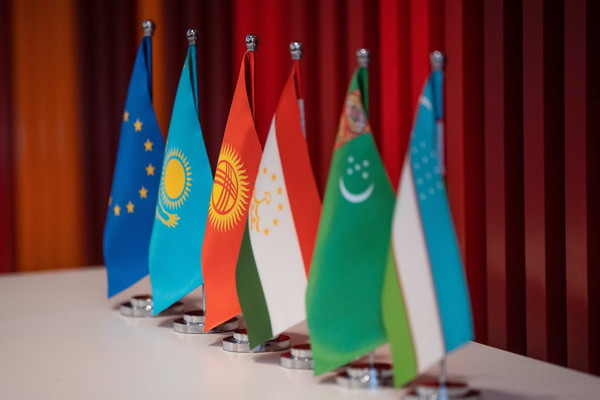 Tashkent, Uzbekistan (UzDaily.com) – Over 50 experts from Central Asia (CA), representatives of the European Union (EU) and the International Financial Institutions (IFIs) discussed the implementation of renewable energy projects and green investments during a two-day workshop.

The CA region possesses an estimated 5 % of the world’s natural capacity for wind and solar energy capture, which provides abundant opportunities for developing renewable energy. Yet, with the exception of hydropower, notably in Kyrgyzstan and Tajikistan, the share of renewables in national energy mixes is negligible in all CA countries. The region’s significant renewable energy potential is underutilised due to multiple financial, technical and social barriers.

The workshop was organised by the EU-funded project “European Union – Central Asia Water, Environment and Climate Change Cooperation (WECOOP)” with the aim to share experiences of the EU, its Member States, and IFIs in the implementation of small- and medium-sized projects focused on solar and wind energy generation.

Addressing the participants, Mr Johannes Stenbaek Madsen, Head of Cooperation at the EU Delegation to Kazakhstan, stated: “To become the first climate neutral continent by 2050, as stipulated by the European Green Deal ‒ our new growth strategy, the EU has pledged to reduce emissions by at least 55 % by 2030, compared to the 1990 level. This requires even higher share of renewables and greater energy efficiency. In 2021, the European Commission presented the revised Renewable Energy Directive and proposed to increase the binding target of renewable sources in the EU’s energy mix up to 40 % by 2030. We are pleased that all countries in Central Asia have also undertaken efforts to scale up renewable energy. We believe further development of the sector can help satisfy a growing energy demand, strengthen the region’s energy resilience, fulfil commitments under the Paris Agreement, and create new jobs and business opportunities. In line with the Green Deal and the EU Strategy on Central Asia, the EU stands ready to support CA countries in their current transition to green energy, including through targeted investment.”

During the workshop, participating experts from the EU and IFIs, including the European Bank for Reconstruction and Development (EBRD), Asian Development Bank (ADB), and United States Agency for International Development presented their experiences in implementation of renewable energy projects and discussed investment opportunities available for the countries of the region. The participants also reviewed concrete projects implemented in Central Europe, Baltics, and Central Asia.

The EU-funded project “European Union – Central Asia Water, Environment and Climate Change Cooperation” (WECOOP) (third phase from October 2019 to April 2023) aims to enhance environment, climate change and water policies at national levels in Central Asia through approximation to EU standards and to promote investments in relevant sectors with the aim of contributing to measurable reductions in man-made pollution, including CO2 emission. The project activities include support to the EU–CA Platform for Environment and Water Cooperation and its Working Group on Environment and Climate Change, as well as implementation of the EU Green Deal’s international dimension in Central Asia to advance climate action.