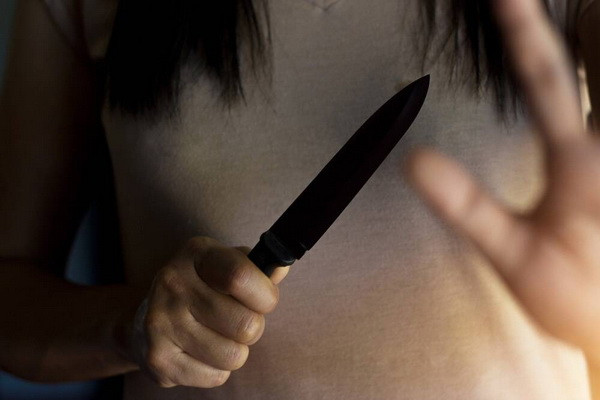 Tashkent, Uzbekistan (UzDaily.com) -- Information about the murder of a woman by her mother-in-law has spread on social networks.

It was established that on 5 May at about 10 o’clock, a woman (born in 1955) living on Chinor Street 7-dead end, Tashkent region, during a disagreement and quarrel with her daughter-in-law (born in 1985, had 3 children) with a kitchen knife stabbed her in the left chest area.

The daughter-in-law was taken to the hospital with a bodily injury.

Despite the necessary assistance provided by doctors, on 9 May, the daughter-in-law died.

On this fact, a criminal case was initiated under Article 104 (Deliberate grievous bodily injury) of the Criminal Code.

Concerning the accused the measure of restraint "detention" is chosen. An investigation is underway.