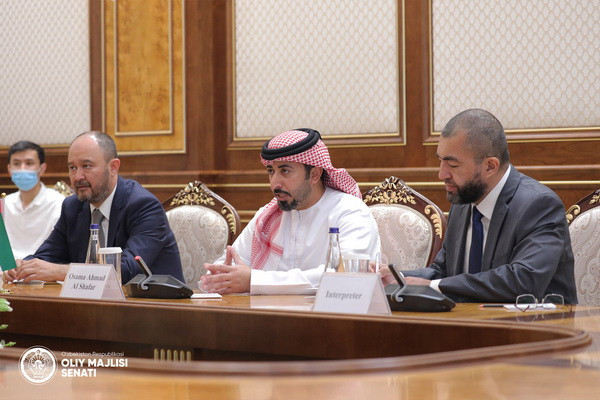 Issues of further development of cycling were considered

Issues of further development of cycling were considered

During the meeting, issues such as the further development of cycling in our country, especially the wide involvement of young people and women in this sport and thus the promotion of a healthy lifestyle, the implementation of long-term plans together with the Asian Cycling Confederation were discussed.

In turn, Osama Ahmad al-Shafar highly appreciated the work carried out in Uzbekistan to develop cycling and the conditions created for athletes.

The guests noted with satisfaction that as a result of such attention in Uzbekistan there was a sharp rise in cycling, as a result of which Uzbek athletes successfully participated in the Asian Championship in Dushanbe, Tajikistan in March this year.

At the meeting, the guests also made suggestions and comments on the organization of competitions in Uzbekistan in road, mountain and track cycling, Asian championships.

During the meeting, the parties agreed to further develop cooperation with Uzbekistan on such priority issues as strengthening the material and technical base of the national cycling team, using its potential by attracting foreign coaches, and thoroughly preparing athletes for future major competitions.