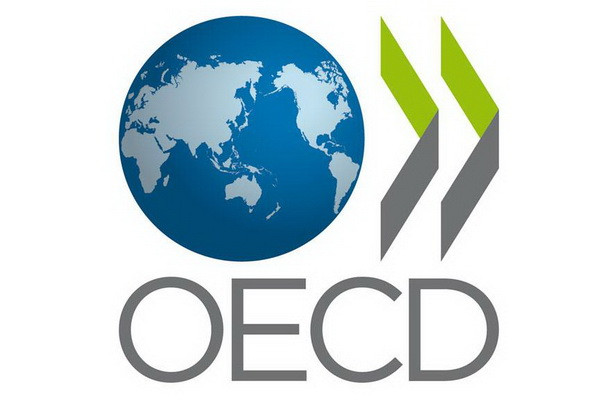 The State Tax Committee is starting to apply OECD standards

The State Tax Committee is starting to apply OECD standards

Tashkent, Uzbekistan (UzDaily.com) -- On 4-5 May this year, an official visit of a delegation of the State Tax Committee to the headquarters of the Organization for Economic Cooperation and Development in Paris took place.

During the meeting, issues on the application of the standards of the OECD action plan to combat the erosion of the tax base and the withdrawal of income from taxation (BEPS) were discussed.

The OECD noted that the decision to join the OECD standards is a logical continuation of large-scale reforms and transformations to improve the mechanisms of tax administration that are being carried out today in Uzbekistan.

As a result of the negotiations, agreements were reached on rendering assistance to the State Tax Committee in the implementation of OECD standards.