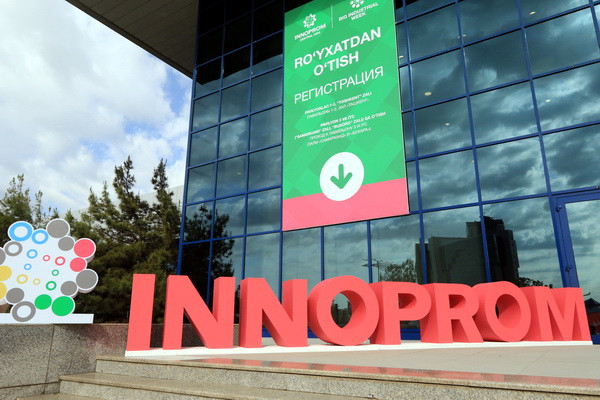 Tashkent, Uzbekistan (UzDaily.com) -- From 25 to 27 April, the National Exhibition Complex Uzexpocenter will host the International Industrial Exhibition “INNOPROM. Central Asia". This unique platform for professional dialogue between representatives of various fields from dozens of countries around the world is another large-scale event in the economic, investment, and industrial life of Uzbekistan. 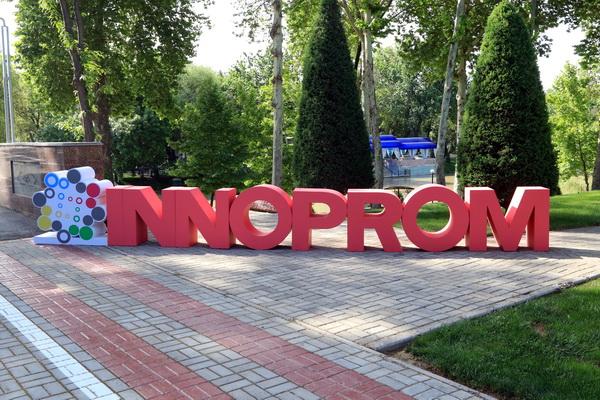 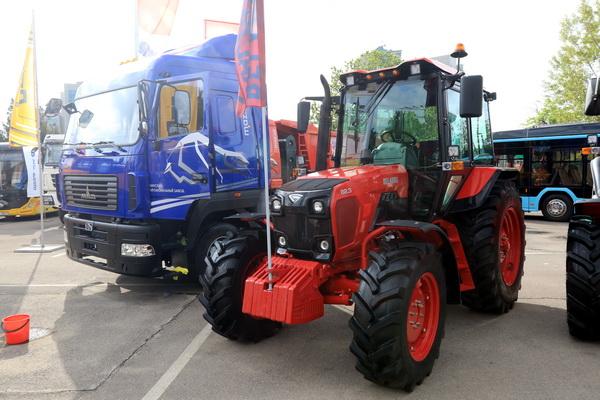 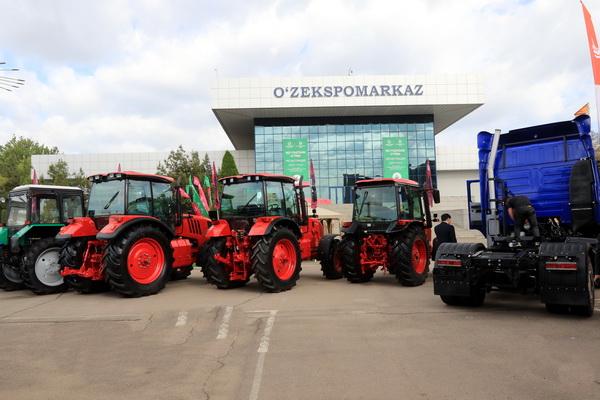 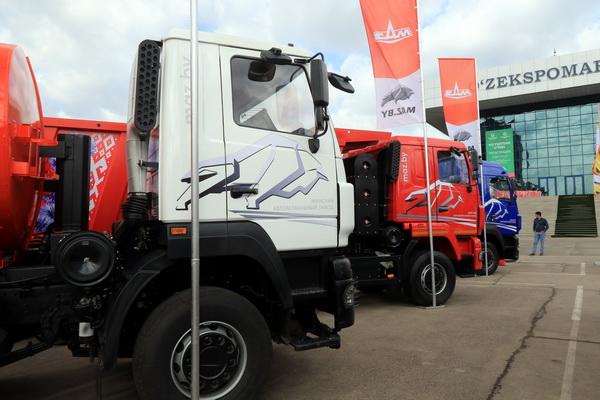 The main goal is to promote the latest technologies and developments in the industry, establish new business contacts, sign agreements and, as a result, implement new industrial cooperation projects.

On 5-7 April 2021, a large-scale event “INNOPROM. Big Industrial Week in Uzbekistan” took place in Tashkent, where delegations of governmental and business circles of Uzbekistan, Russia, France, Germany, Czech Republic, Japan, Azerbaijan, Belarus, Kazakhstan, Kyrgyzstan, Armenia and other countries were represented. In total, the exhibition was visited by more than 10,000 people, including heads of industrial and financial companies, representatives of authorities, and business associations. 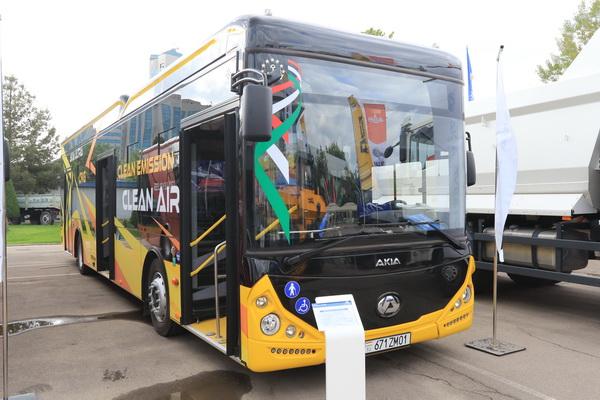 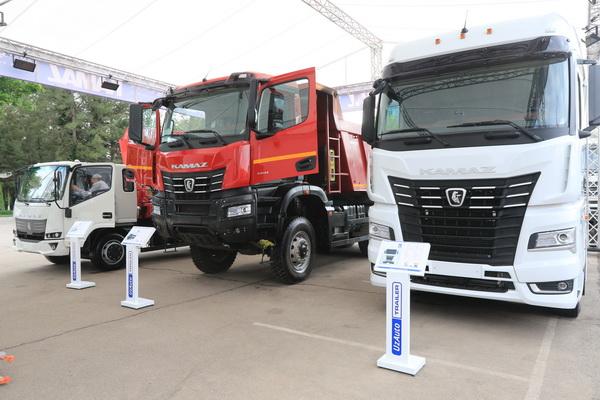 Based on its results, the participants identified priority tasks and promising mechanisms for industrial development in the post-COVID period, ways to restore trade and economic ties, the possibility of introducing industrial innovations as drivers of economic growth, and established bilateral business contacts.

And as a result of the events and business meetings, an agreement was reached for US$3.2 billion in the form of investment agreements, export and import contracts. 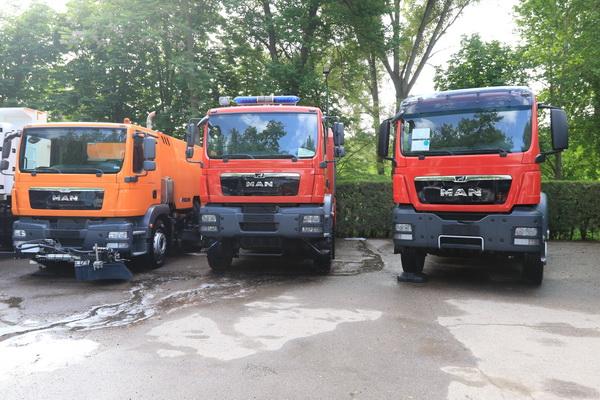 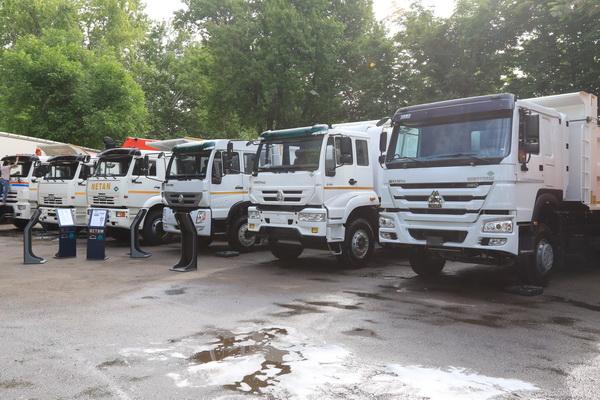 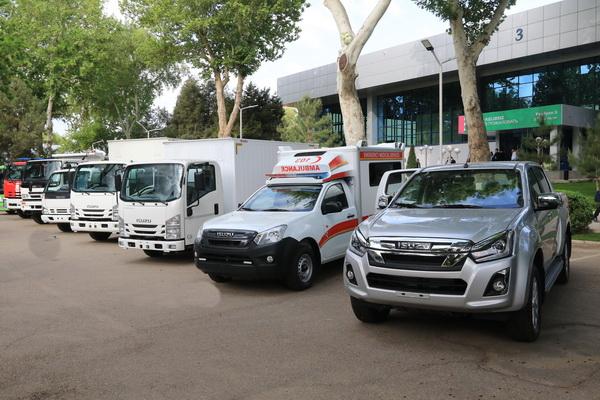 This year, Tashkent again invites major investors and high-level guests to a constructive dialogue around the investment and economic potential of Uzbekistan and the Central Asian region within the framework of the International Industrial Exhibition “INNOPROM. Central Asia".

About 200 foreign companies and more than 1,300 individuals (from the CIS countries, as well as France, Italy, the Netherlands, and India) are currently registered to participate. 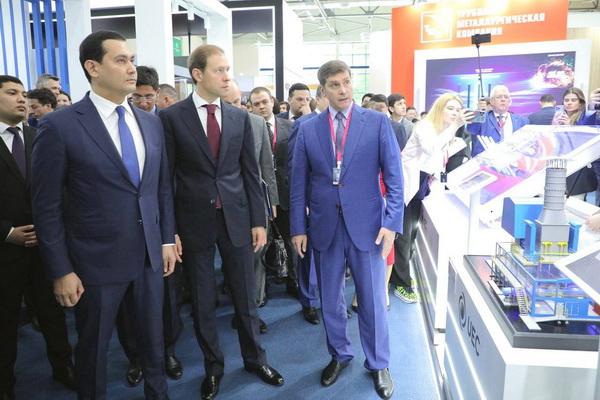 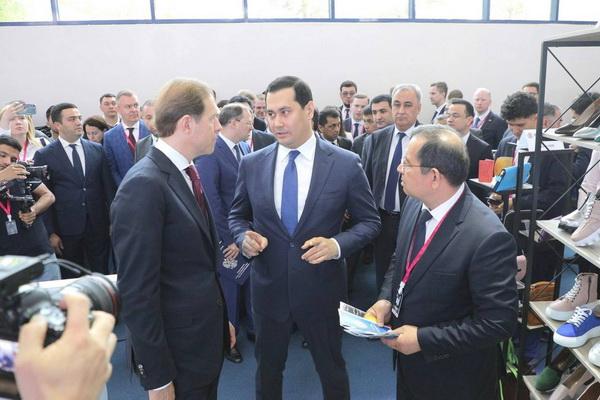 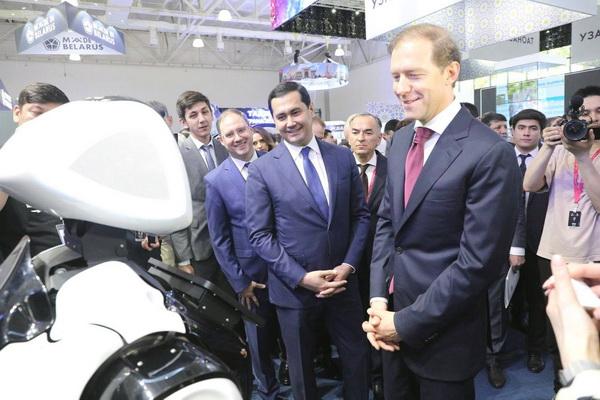 The second exhibition in the Republic of Uzbekistan will ensure the creation of an annual platform for industrial cooperation for the Central Asian region and neighboring countries. The main sections are metallurgy and materials, industrial automation, mechanical engineering and component manufacturing.

The business program of the exhibition includes more than 20 specialized sessions on the most pressing topics on the industrial agenda.

In various formats - panel sessions, discussions, round tables and business meetings - participants will have the opportunity to discuss the prospects of Central Asia as a space for a technological breakthrough, as well as the investment and industrial potential of the countries of the region. 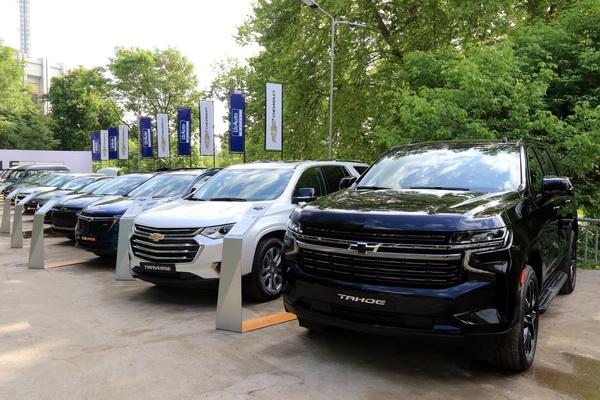 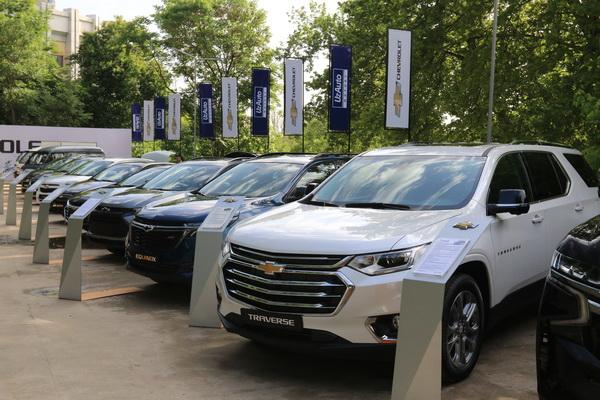 A large-scale congress program is envisaged, covering the main issues of industrial production and cooperation with the Central Asian countries, as well as an exchange of B2B contacts. 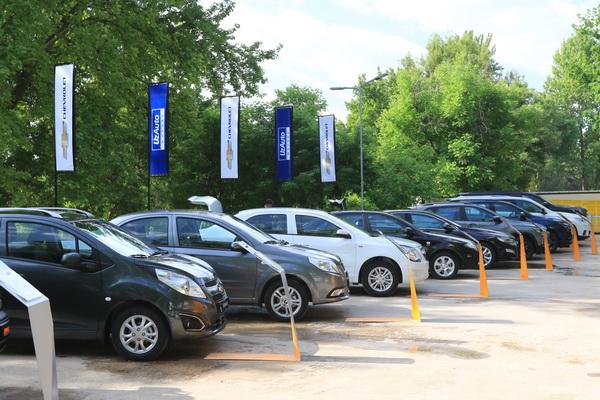 Lectures for young specialists and students will be held within the framework of the special project "INNOPROM University". The leaders of large industrial companies, as well as rectors of leading universities, will tell you how to manage modern production.

Far from politics, the format of the International Industrial Exhibition “INNOPROM. Central Asia” this time will sparkle with new colors of constructiveness. The main priority is an active dialogue between the regions. This is seen as a special impetus for investment growth, the creation of new projects, cooperation with an emphasis on results. The main thing is that the openness of the dialogue is already moving to a new level - each delegation that arrived in Uzbekistan has its own visiting program, and this year it covers not only and not so much Tashkent. Dozens of programs and missions, meetings and agreements have one thing in common - the desire to find common ground. “Innoprom. Central Asia” provides such an opportunity. 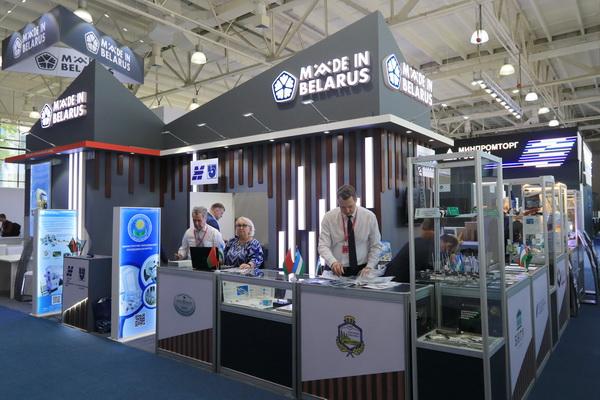 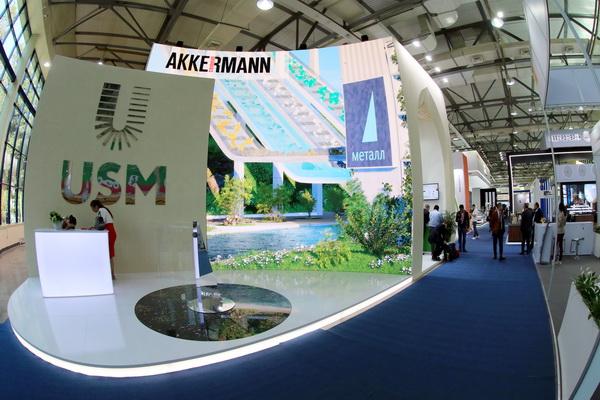 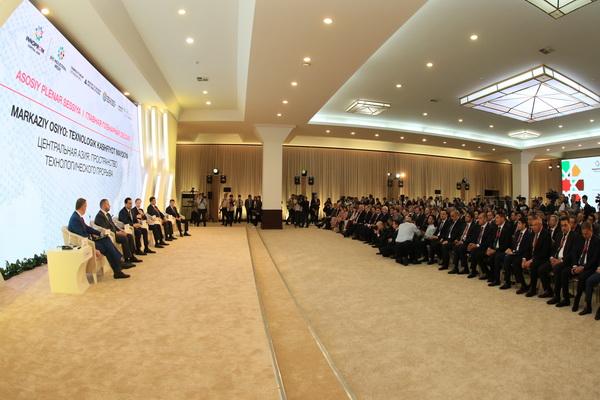