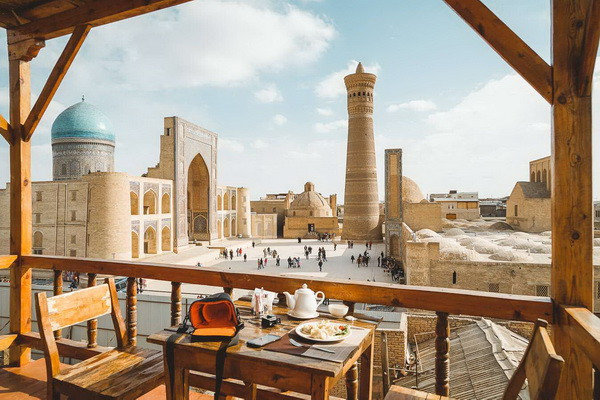 Tashkent, Uzbekistan (UzDaily.com) -- The Rutland & Stamford Mercury newspaper published an article based on the personal trip of Wittering Emma Savage, a travel consultant.

The traveler describes Uzbekistan from antiquity, starting with the connections of the Great Silk Road, ancient trade routes connecting China with the Mediterranean. Popular places on her route are Khiva, Samarkand and Bukhara.

Destination Uzbekistan first sparked my interest when Simon Reeve featured it a few years ago on his TV series Meet the Stans, and it's still a place that fascinates me,” writes travel consultant Emma Savage.

Emma noted that Uzbekistan is definitely on her own wish list and compared the country to the UK:

"Its bustling bazaars and teahouses will immerse you in the tastes and sights of local life - this place is a stark contrast to the UK, from culture to landscape."