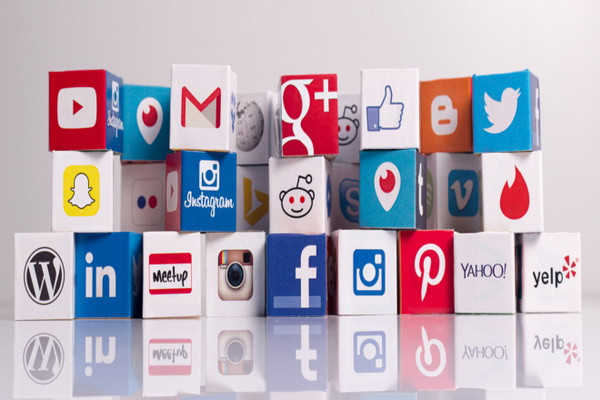 Telegram, YouTube and Call of Duty are the most popular Internet resources in their categories in Uzbekistan

Telegram, YouTube and Call of Duty are the most popular Internet resources in their categories in Uzbekistan

Tashkent, Uzbekistan (UzDaily.com) -- Google has become the most popular search engine in Uzbekistan, Call of Duty is preferred among mobile games, and Telegram is of greater interest than WhatsApp. Such data are provided in a study by Humans on user activity on various Internet resources for the first quarter of 2022.

Since the beginning of 2022, users have spent more than 20 thousand terabytes of mobile traffic. Most of it came from video views, correspondence in instant messengers, and scrolling feeds on social networks. At the same time, 75% of all traffic came from YouTube (42%) and Telegram (33%).

YouTube has also become a leader among video hosting sites: it is chosen by 81% of users. In second place in terms of video content views is Facebook, followed closely behind by Instagram and VK. Music streaming services are less popular: 10% of users listen to Apple Music, 0.7% to Yandex.Music, and 0.3% to Spotify.

Among instant messengers, the majority prefers to communicate via Telegram (80%). In WhatsApp, only 22% of users conduct correspondence, although the application traditionally takes first place all over the world. Closes the top three Facebook Messenger — 6%. When it comes to social media, people willingly used Instagram (37%), scrolled through their Facebook feed (29%) and watched videos on TikTok (12%).

Google has become the leader among search engines (76% of users), it is visited almost three times more often than Yandex (20%). Next are the Chinese search engine Baidu (1.3% of people) and Rambler (0.7%). An interesting picture has emerged among app stores: Google Play is used by 44% of people, 9% - iTunes Store (it also includes the App Store), 2% - Samsung Apps.