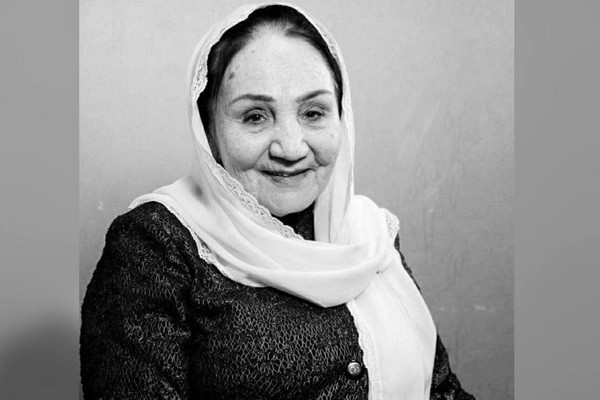 Tashkent, Uzbekistan (UzDaily.com) -- Theater and film actress, People’s Artist of Uzbekistan Tuti Yusupova passed away at the age of 87.

She was born on 10 March 1936 in Samarkand. She graduated the Tashkent Theater and Art Institute named after A. N. Ostrovsky. Since 1957, she worked at the Tashkent Drama Theater named after Khamza.

Among the images of Uzbek, Russian and world drama embodied by the actress are the roles of Hafiza and Khojar in the productions of “Silk Suzane” and “Voice from the Coffin” by Abdulla Kakhkhar, Sonya in “Uncle Vanya” by Chekhov, the heroine of “Shobhi” by Uygun, Nuri in “Sacred Blood” Aybek, Khonzoda and Mastura in "Bay and the Laborer" and "Secrets of the Burqa" by Khamza Hakimzade Niyazi and many others.

In addition to stage work, she took part in staging and conducting radio and television plays, and performed roles in approximately 100 films, including the lyrical comedy Abdullajan, or Dedicated to Steven Spielberg (1991), which gained fame outside Uzbekistan. She also starred in the films "Grove of Memory", "Under the Mask of the Black Cat", "Speaker", "Streets of the Heart", "Father’s Valleys", "Dance of Men", "Little People", "Blind Woman", "The Matchmaker Was Not Seen ?”, “Operation Treasure”, “Nazira”.

In 1970 she received the honorary title of Honored Artist of the Uzbek SSR, in 1993 - People’s Artist of Uzbekistan. Later, her services to the culture of Uzbekistan were also awarded the orders "El-yurt Khurmati" (2000), "Fidokorona hizmatlari uchun" (2014) and "Mekhnat Shukhrati" (2020).