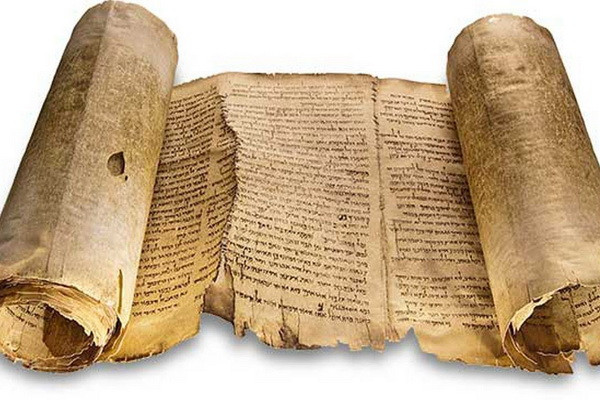 Tashkent, Uzbekistan (UzDaily.com) -- A resolution of the President “On additional measures to improve the system of storage and research of ancient written sources” was adopted.

According to the resolution, the State Register of Ancient Written Sources (State Register) will be formed open to the public and will be integrated into the activities of museums, libraries and archival funds administered by the state.

The Center for Islamic Civilization in Uzbekistan under the Cabinet of Ministers is a state institution responsible for the formation and maintenance of the State Register, as well as for the gradual digitization of ancient written sources.

Depending on the scientific relevance and significance of ancient written sources stored in museums, libraries, archival funds and other institutions on the territory of the republic, a schedule for their translation and research will be developed, as well as published in the national language.

According to the resolution, the Center established the Laboratory for the Conservation and Restoration of Ancient Written Sources, which does not have the status of a legal entity, and approved the main directions (11) of research tests conducted by the Laboratory.

The laboratory carries out, on their order, the repair of ancient written sources stored in the archival funds of museums, libraries and other institutions, from individuals and legal entities.

at the National Institute of Painting and Design named after Kamoliddin Behzod, training will be organized in the direction of "Conservation and restoration of ancient written sources";

The International Islamic Academy of Uzbekistan is the basic higher educational institution in the direction of education "Textology and literary source studies".

Also, the Scientific and educational portal about the life and spiritual heritage of scientists and thinkers of our country and its mobile application will be launched.