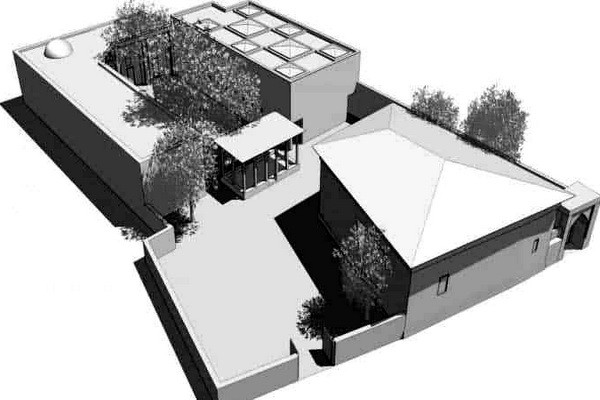 Tashkent, Uzbekistan (UzDaily.com) -- The Art and Culture Development Foundation continues to work to preserve the historical mahallas of the city of Tashkent, their uniqueness and cultural and historical heritage. For this, two art residences will be created on the territory of the Old City of Tashkent.

The design concept of the project will be developed in partnership with the architectural bureau Studio KO (Morocco) taking into account world standards. The project will be implemented with the patronage of the Alisher Usmanov Charitable Foundation "Art, Science and Sports".

Two objects located in Almazar district of our capital were chosen to organize the creative space.

The first art residence will be located in the Namuna mahalla, in Matkarimboy madrasah, which is planned to be restored while maintaining its traditional architectural appearance. The second is in the Khast Imam mahalla in the building of a former kindergarten.

Art residences in Tashkent will serve as an educational platform for the Center for Contemporary Art, as well as platforms for collaboration between domestic and international representatives of the creative class.