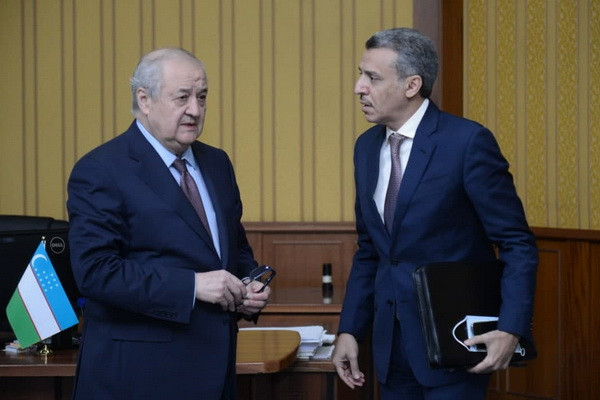 During the conversation, an exchange of views took place on the prospects for interstate relations in the political, trade, economic, investment, cultural, humanitarian and other fields.

The mutual readiness of the parties to continue a regular dialogue and build up practical interaction was expressed.

A schedule of upcoming joint events at various levels was considered.