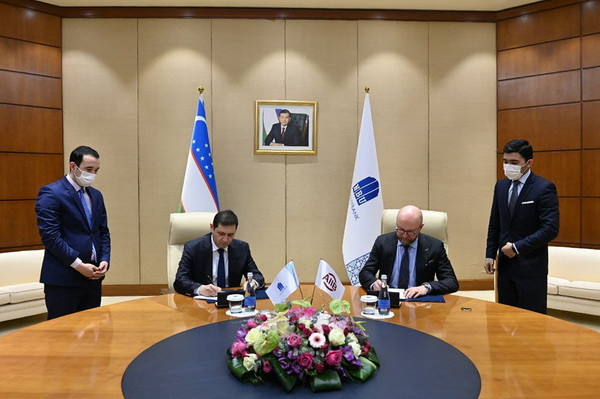 Tashkent, Uzbekistan (UzDaily.com) -- On 27 January 2021, a meeting was held at the head office of the National Bank for Foreign Economic Affairs of the Republic of Uzbekistan with Vice President of the Asian Infrastructure Investment Bank (AIIB) Konstantin Limitovsky.

During the meeting, the parties discussed the current state of cooperation, identified new growth points for mutually beneficial partnerships and promising areas in the financing of investment and infrastructure projects.

In particular, the parties reached an agreement to consider the possibilities of financing infrastructure development projects, including in the field of the transport system, tourism, the construction of bridges and roads, the mining industry and others.

Along with this, the issues of establishing practical multilateral cooperation with leading financial institutions of the People's Republic of China and other AIIB member countries were considered.

Following the meeting, a signing ceremony was held for a loan agreement between the National Bank and the AIIB to attract a preferential credit line in the amount of US$200 million in accordance with the Resolution of the Cabinet of Ministers of the Republic of Uzbekistan from 28 December 2021 No. 780 “On measures to attract and use the credit line of the Asian Bank infrastructure investments to support businesses during the coronavirus pandemic.

The main purpose of this agreement is to support enterprises affected by the effects of the ongoing coronavirus pandemic, providing them with working capital and increasing production capacity by providing loans to small businesses for the implementation of infrastructure projects, as well as projects in the field of production, catering, transport and services.

The agreement signed by the parties will primarily serve the implementation of the Development Strategy of New Uzbekistan for 2022-2026, one of the priority areas of which is the development of the national economy, ensuring its high growth rates, including allowing the proper implementation of government initiatives to liberalize the economy, develop healthy competition, improving the investment climate and the well-being of the country's population, and, accordingly, creating new jobs.

Also, the agreement will serve as an additional incentive to further promote trade and economic relations between Uzbekistan and the AIIB member countries and the development of promising areas of their cooperation.

The Asian Infrastructure Investment Bank (AIIB) is an international financial institution, the creation of which was initiated by the government of the PRC. The main goals of the AIIB are to stimulate financial cooperation and finance infrastructure projects in the Asia-Pacific region. The organization consists of 105 member countries, of which 50 are regional. The largest shareholders of the bank are China -32%, India - 8.9%, Russia - 7%, Germany - 4.8%, South Korea - 4%, Australia -3.9%, France - 3.6%, Great Britain - 3.2% and Uzbekistan - 0.229%. 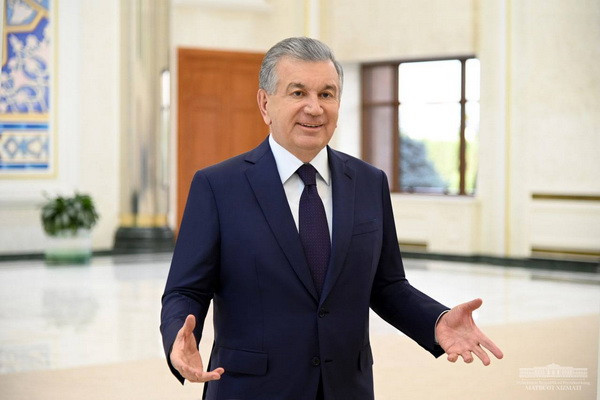 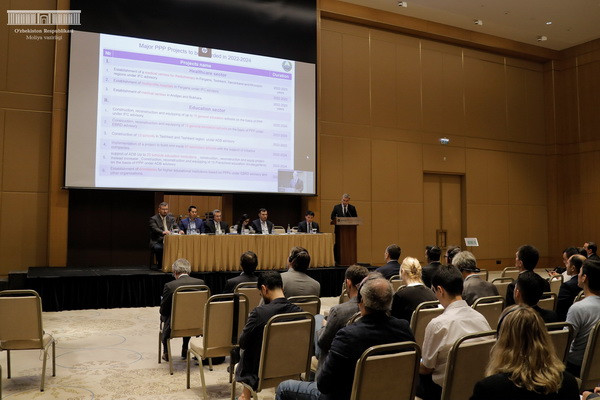 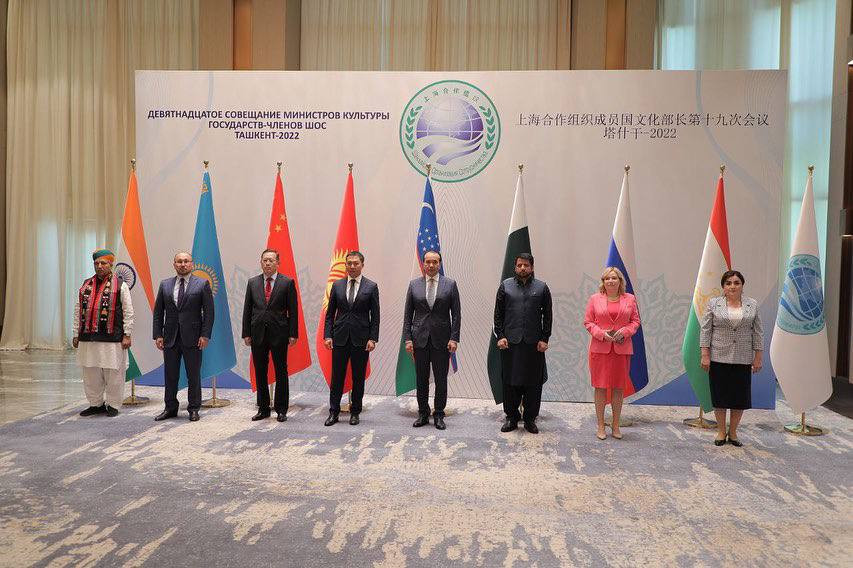