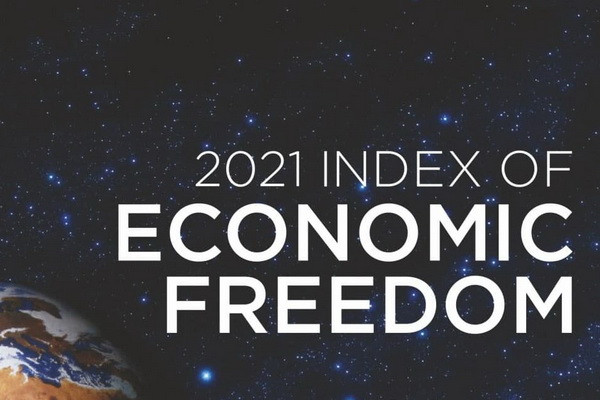 Tashkent, Uzbekistan (UzDaily.com) -- The COVID-19 pandemic has made its own adjustments to global development. For example, in 2020, the global economy contracted by 4.3 percent, more than two and a half times than during the 2009 global financial crisis.

According to the Agency for Strategic Development of the Republic of Uzbekistan, the correct trade policy of Uzbekistan, reforms in the field of optimization of tariff and non-tariff barriers (reduction of tariff rates, simplification of customs and regulatory restrictions), according to preliminary results, improved the position on the control indicator "Freedom of trade" by 20.2 points. And this is in the midst of an ongoing pandemic. So, the state was awarded 75.6 points in 2022 compared to 55.4 points in 2021.

Uzbekistan has overtaken such countries as the USA, Japan, China and Russia. At the moment, according to this indicator, the Republic occupies 67th place compared to 163rd place, which it occupied in 2021, becoming, at the same time, the absolute leader in Central Asia.

It should also be noted that, according to preliminary results, the average score for the global indicator "Freedom of Trade" decreased from 70.9 to 69.5 points, while only 21% of countries were able to improve their tariff and non-tariff barriers in foreign trade.

The Index of Economic Freedom is a rating that assesses the degree of economic freedom in the countries of the world. Published by the American research center The Heritage Foundation in conjunction with the business publication The Wall Street Journal. The Foundation’s experts define economic freedom as "the absence of government interference or obstruction in the production, distribution and consumption of goods and services, except for the necessary protection and support of freedom as such for citizens." It has been published since 1995.