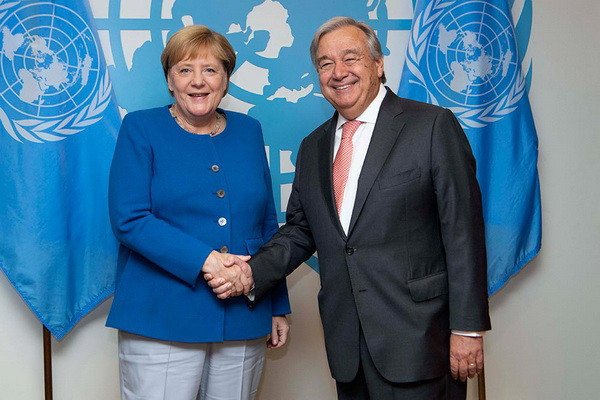 Guterres offers Merkel a job at the UN

Guterres offers Merkel a job at the UN

According to them, Guterres sent a letter with a proposal to Merkel. The former German chancellor has not yet given an answer, but the UN is not sure that she will accept the offer, the agency notes.

Merkel served as Chancellor for 16 years. In 2018, she announced that she would not run for a fifth term. In 2021, she was replaced as Chancellor of the Federal Republic of Germany by Social Democrat Olaf Scholz.