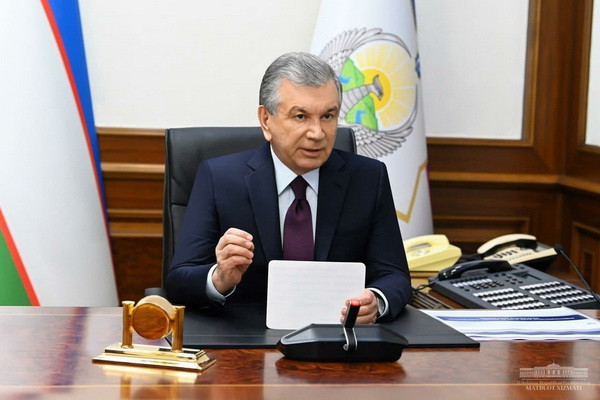 Tashkent, Uzbekistan (UzDaily.com) -- The economy of Uzbekistan grew by 7.4% in 2021. This was announced on Saturday by the President of Uzbekistan Shavkat Mirziyoyev at a videoconference meeting on the priority tasks of organizing a new mahallabay work system and ensuring employment of the population this year.

The number of self-employed increased by 700 thousand and reached 1.2 million people.

As part of the mahallabay system, 583,000 families received a permanent source of income.