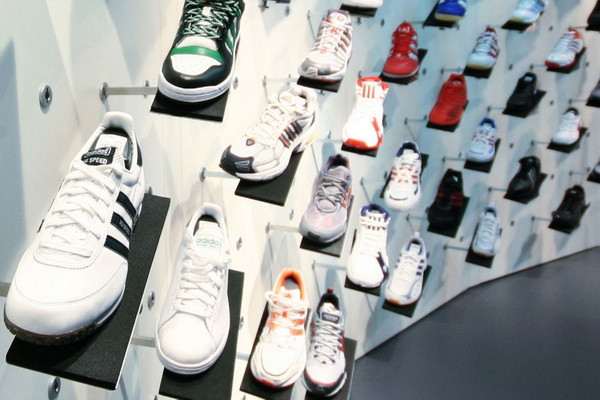 Tashkent, Uzbekistan (UzDaily.com) -- The Uzcharmsanoat Association and the Chinese company Bei Phalay Group held an online meeting on the development of bilateral relations and attracting investment to Uzbekistan.

The dialogue, along with the Uzcharmsanoat Association, was attended by specialists from the representative office of the Ministry of Investment and Foreign Trade in China, representatives of the Embassy of Uzbekistan in China, the regional department of the Association, investors, as well as local entrepreneurs.

At the beginning of the meeting, the investor from China was acquainted with the production potential of the leather and footwear industry of Uzbekistan and the reserves of raw materials. The leadership of the Association informed the guest in detail about the conditions and opportunities created in our country for foreign investors, tax and customs benefits.

During the negotiations, representatives of the Chinese company said that they intend to produce sports shoes, blanks and soles in Uzbekistan. According to the guest, favorable conditions for doing business have been created in the country and, thanks to state support, today Chinese companies are showing interest in investing in Uzbekistan.

More than 15 local companies operating in the leather and footwear industry of our country put forward their proposals for establishing bilateral cooperation between the Uzbek and Chinese sides. A number of investment projects were presented to create a joint venture.

The proposals of local companies were approved, an agreement was reached to organize the next round of negotiations to determine further prospects for cooperation.

At the meeting, a number of organizational and practical issues were also discussed to expand mutually beneficial cooperation between Uzbekistan and China in the leather and footwear, fur and fur sector.