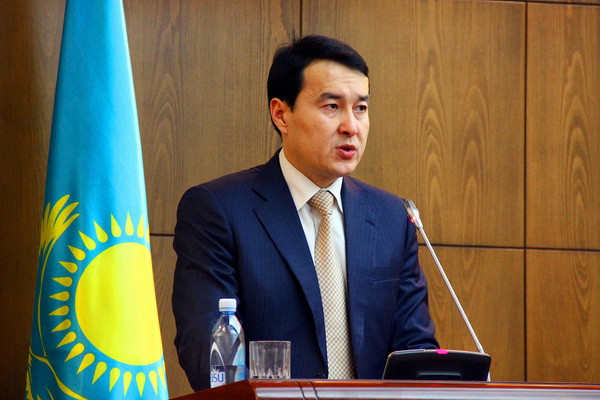 Earlier, the lower house of parliament approved his candidacy. The meeting was broadcast by the Khabar-24 TV channel. Tokayev, speaking in the Majilis via video communication, suggested that the deputies consider Smailov’s candidacy for the post of head of government.

On 5 January, amid growing protests, Tokayev accepted the resignation of the former government led by Askar Mamin. Since then, the ministers have continued to work in the status of acting until the appointment of a new Cabinet of Ministers. And about. First Deputy Prime Minister Alikhan Smailov became the prime minister instead of Mamin.

According to the legislation, the Prime Minister submits proposals on the structure and composition of the new government to the President within ten days after his appointment. At the meetings of the committees of the lower house of parliament, deputies must agree on the candidacies of a number of specialized ministers. 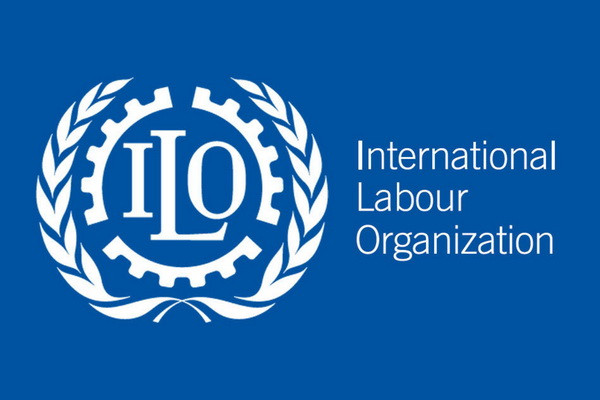 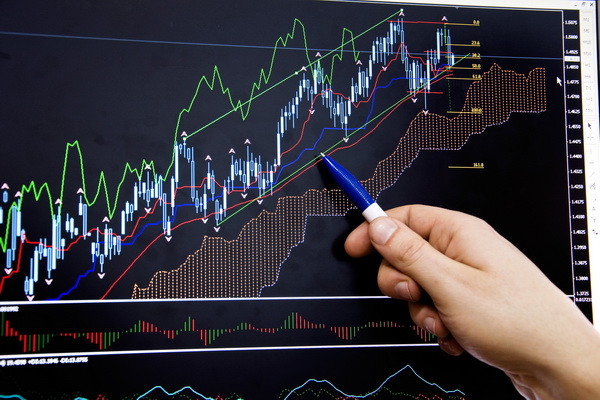 Prices for cement, liquefied gas and coal decreased at the UZEX 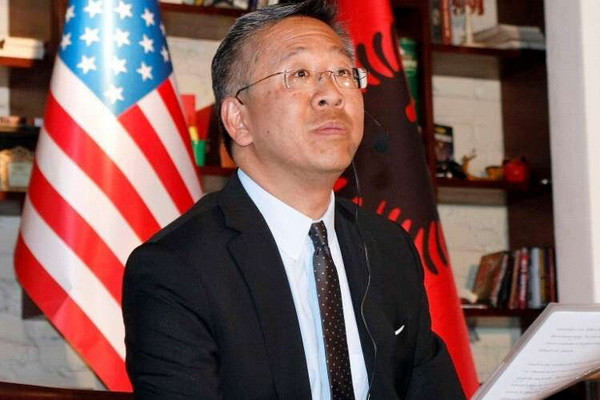