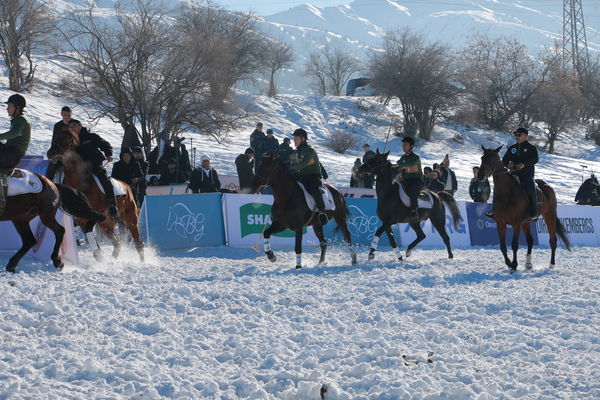 A total of 4 teams took part in it. These are the teams "National Guard Polo Club", "OFB Polo Club" (Orient Finance bank), "School of Equestrian Sports" and "NRG Polo Club".

According to the rules of the competition, the teams competed among themselves in the semifinals. According to the results of the draw, in the first match of the semifinals, the OFB Polo Club team beat the team of employees of the republican school of higher sportsmanship in equestrian sports under the National Guard with a score of 8:1.

In the second semifinal pair, the members of the NRG Polo Club team with a score of 2:1 lost to the main contender for victory in the tournament, the polo team “National Guard”.