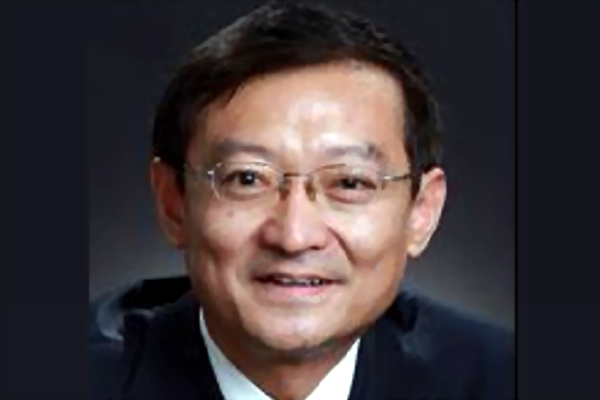 According to the leading Chinese news agency Xinhua, in accordance with the SCO regulations and the decision of the Council of Heads of Member States of the organization, Zhang Ming took over as Secretary General of the SCO on 1 January 2022, his term of office is three years.

Zhang Ming, 64 years old, is a highly qualified diplomat, held senior positions in the central office of the PRC Foreign Ministry and diplomatic missions abroad. He worked as Deputy Minister of Foreign Affairs. Prior to his appointment as Secretary General of the SCO, he was the head of the PRC mission to the European Union, has the rank of Ambassador Extraordinary and Plenipotentiary.

Zhang Ming replaced the representative of Uzbekistan, Vladimir Norov, as the SCO Secretary General, who led the organization in 2019-2021.

Since 17 September 2021, Uzbekistan has been chairing the SCO.