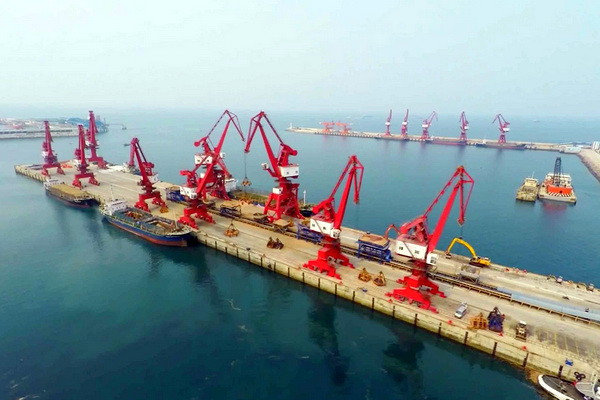 The projects include 49 industrial projects, or 65 percent of the total, with a combined input of 24.4 billion yuan, CGTN reported.

A batch of major scientific research projects was among the highlights of the announced industrial projects.

China’s Shenergy Group plans to invest one billion yuan in a wind power equipment project in the Yangpu Economic Development Zone of the tropical island province. The comprehensive project will cover the fields of high-end equipment manufacturing, offshore wind power, marine pasture and seawater carbon capture. Under the framework of the project, an offshore wind turbine production line is expected to reach an annual output value of about five billion yuan.

China released a master plan in June 2020 to build the island province of Hainan into a globally influential and high-level free trade port by the middle of the century.