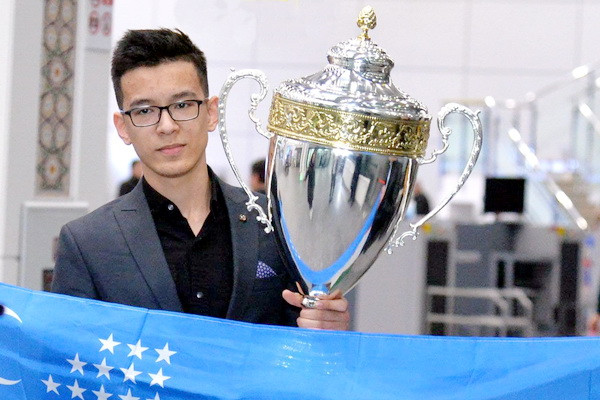 Tashkent, Uzbekistan (UzDaily.com) -- Nodirbek Abdusattorov and other representatives of Uzbekistan chess team returned to Tashkent, representing our country at the World Rapid and Blitz Chess Championship held in Poland on 26-30 December.

Despite midnight, many media outlets, fans and relatives of our chess player gathered at the Islam Karimov Tashkent International Airport to meet our heroes.

In his interview, the young chess player emphasized that such high results are achieved thanks to the wide range of opportunities and support that the President of our country provides to young people, and expressed his intention to wear the world crown in the future in the classical direction.

17-year-old Nodirbek Abdusattorov became the youngest grandmaster in the world who, in the Rapid program, defeated such world chess masters as Magnus Carlsen, Ian Nepomniachtchi and won the champion title in this direction. Also, 3 more of our representatives took part in this tournament, who were recognized as the strongest. 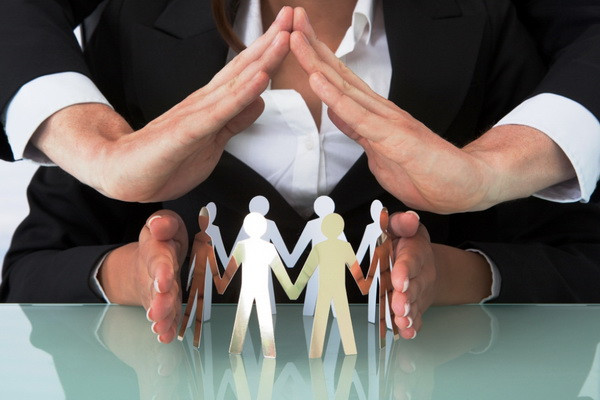 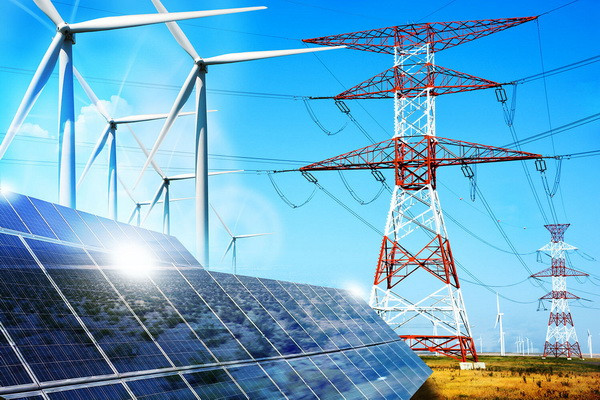 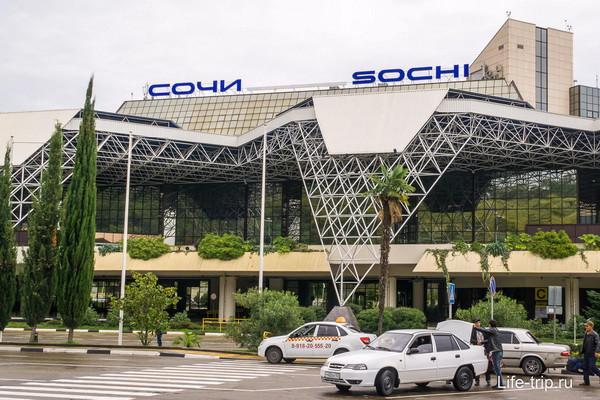