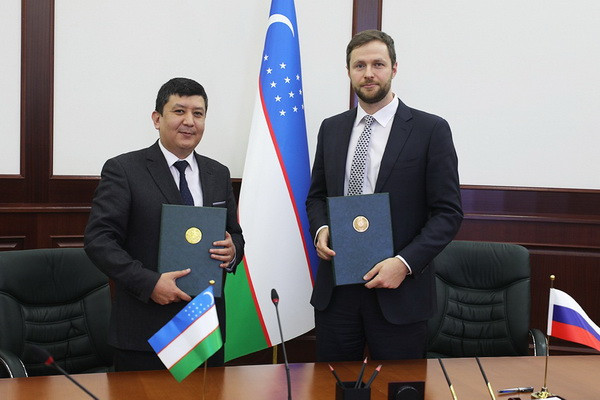 The meeting was also attended by the Head of the Tier1 Department of Kuka Robotics Ippolitov Vadim and the responsible employees of the ministry.

Deputy Minister Bobur Abdinazarov noted that the future belongs to IT technologies, digitalization and robotization.

Representatives of KUKA ROBOTICS emphasized that Uzbekistan has great prospects for the development of the robotics industry, and that Uzbekistan could become a hub for robotization in Central Asia. At the same time, the main goal is that the companies of the republic should be integrators in this direction.

During the meeting, the parties agreed to establish joint work on the development of the Concept of robotization of the economy of the Republic of Uzbekistan. In the future, cooperation is considered in the field of application and development of software solutions for robots in priority industries of the Republic of Uzbekistan, such as the automotive industry, mining and metallurgical industry, agricultural engineering, building materials industry and other areas, as well as training and retraining of personnel in the field of robotization. on an equal and mutually beneficial basis.

Following the meeting, the parties signed a Memorandum of Mutual Cooperation between the Ministry of Economic Development and poverty reduction in the Republic of Uzbekistan and KUKA ROBOTICS. 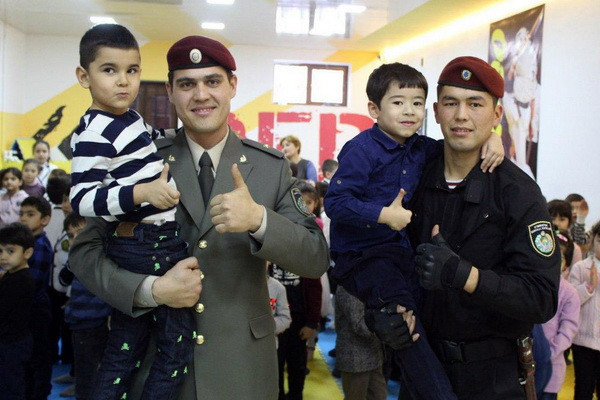 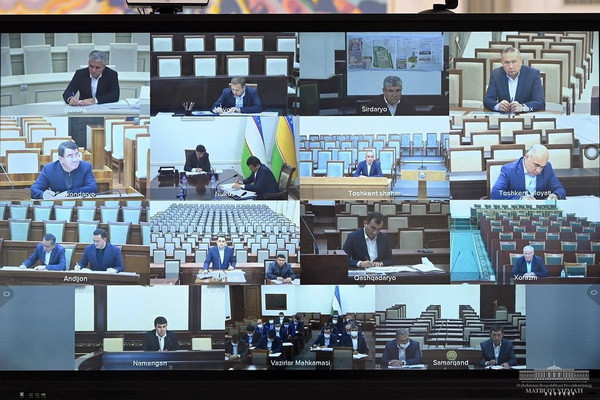 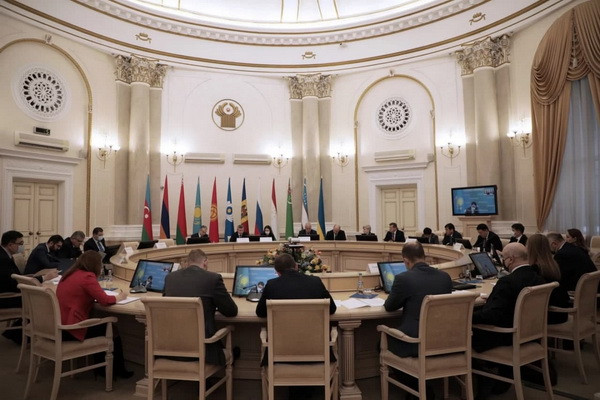