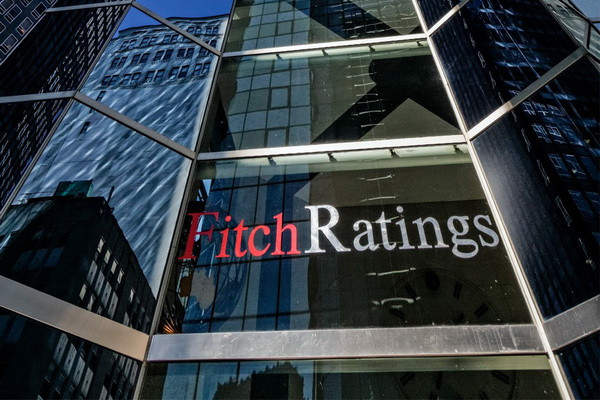 The placement of Kafolat’s rating on RWN reflects Fitch’s expectation that the insurer is likely to become a privately-owned company after the Uzbek state completes the announced sale of its majority stake. Upon completion of the transaction, Fitch will reassess the impact of ownership, but it is likely that it will be neutral to the rating. Currently, state ownership is positive for the rating.

Kafolat’s Standalone Credit Profile is ‘b+’, which takes into account the insurer’s capital position, supportive of the rating, high investment risk, favourable business profile versus other Uzbek insurers, and a record of positive financial performance.

Kafolat is 69% held by the Uzbek state, via the Agency for Management of State Assets of Uzbekistan at end-9M21. The state has announced its plan to sell its stake in Kafolat in full. CSJC Genesis Innovation, a private local IT provider, acquired a 25% stake in Kafolat from the state in 2020 and placed a bid for the state’s remaining stake of 69% in 2H21. All bids should be considered and approved by end-2021.

Kafolat has strong capital relative to its business volumes, in our view, but capital remains exposed to any changes to valuation of non-tradeable equity investments and tangible assets on its balance sheet. Kafolat recorded a UZS55 billion positive revaluation, which formed 38% of its IFRS-based capital at end-2020. This revaluation doubled the fair value of tangible assets and is related to the insurer’s headquarters building.

Fitch also notes that Kafolat has a growing appetite for writing inward reinsurance business from abroad, which exposes the insurer’s capital to more significant potential single large losses than the domestic business.

Due to increased business volumes the insurer’s buffer in its regulatory capital, based on a Solvency I-like formula, dropped to 138% at end-9M21 from a comfortable 205% at end-2020.

Fitch views the company’s investment risk as high. Kafolat is exposed to significant equity instruments with significant concentrations by issuer. The equity portfolio accounted for 49% of the consolidated investment portfolio at end-2020. The remaining investments are represented by bank deposits. Kafolat’s ability to improve diversification is constrained by the narrowness of the local investment market.

Fitch ranks Kafolat’s overall business profile as ‘favourable’ compared with other Uzbek insurers, reflecting the company’s strong competitive positioning and business line diversification, including a sizeable life subsidiary, CJSC Kafolat Hayot. Kafolat is the fourth-largest non-life insurer in Uzbekistan, with an 8% market share by gross written premiums in 9M21 (2020: 8%). In 9M21 Kafolat’s inwards premiums accounted for 43% of non-life premiums written (2020: 40%; 2019: 16%), due to the insurer’s growing appetite in inwards reinsurance.

Kafolat remained profitable in 2020, based on its consolidated accounts prepared in accordance with IFRS, although the net income fell to UZS0.7 billion from UZS10.6 billion in 2019, resulting in a ROE at 1% compared with 9% in 2019 and 7% in 2018. The weaker profitability in 2020 was largely driven by a lower investment income from equity investments. Kafolat’s combined ratio remained high at 108% in 2020 (2019:106%), although the insurer has achieved notable economy in administrative expenses, but faced growth in the loss ratio.