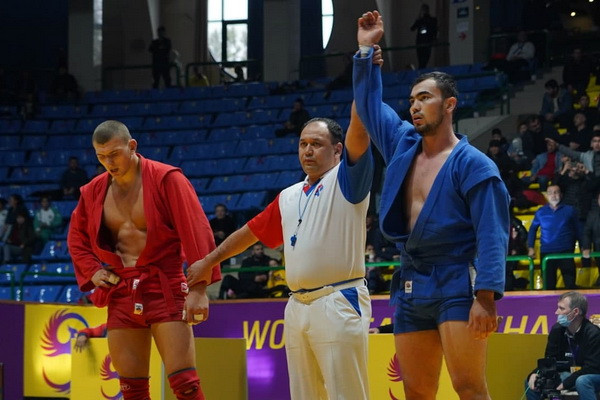 For three days, SAMBO fans witnessed uncompromising and spectacular fights. The Uzbek sambo wrestlers participating in the competition won a total of 11 medals. Members of our team were awarded: 3 gold, 5 silver and 3 bronze awards. As part of the national team, the following athletes became prize-winners:

Thanks to this result, our sambo wrestlers at the home championship of the planet took second place in the overall team event. The first place was won by representatives of Russia (8 gold, 6 silver, 4 bronze). The third top team was taken by Belarus (3 gold, 5 silver).

It should be noted that this rather high result was recorded for the first time in the history of Uzbekistan. Recall that at the recent youth championship of the planet, the domestic team also climbed to the second step of the podium.