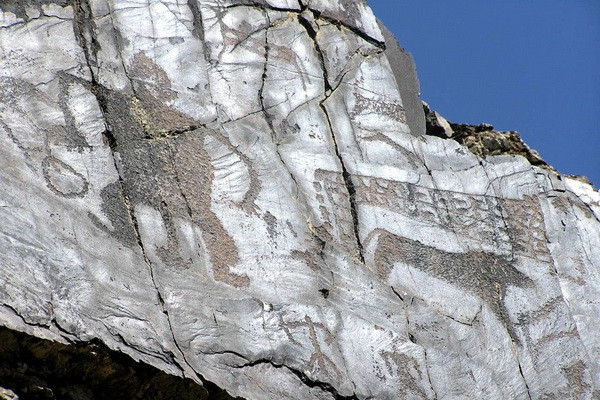 All the magic of Navoi region in one moment

All the magic of Navoi region in one moment

Tashkent, Uzbekistan (UzDaily.com) -- On 14-15 October, representatives of local and foreign media got acquainted with the tourism potential of Navoi region. 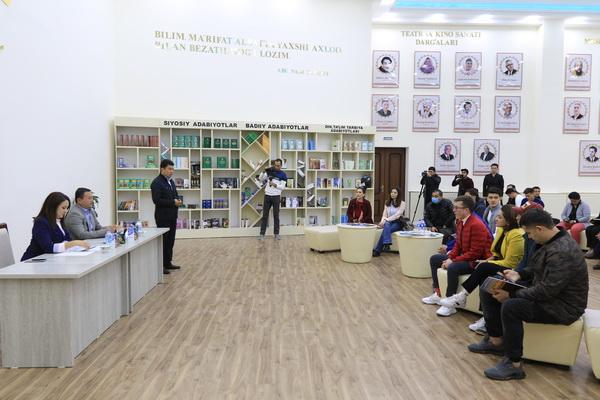 It is argued that Navoi region still harbors many undisclosed surprises for travelers. The region, stretching for hundreds of kilometers in the Kyzyl Kum desert, began to build a classic concept of hospitality, based on the favorable conditions for the development of domestic tourism in today’s realities. 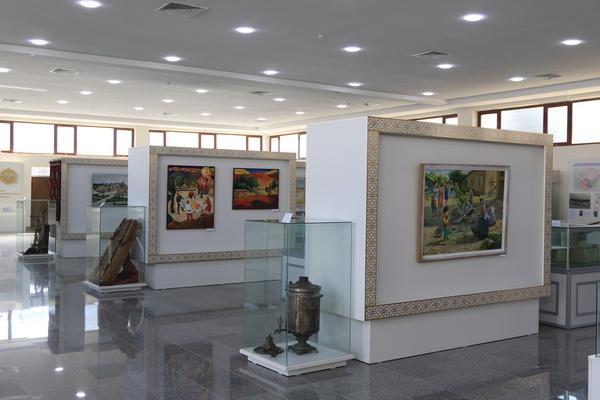 The pandemic caused a crisis in the highly profitable sector of the economy of all countries of the world without exception. The task for the domestic industry is to reanimate in the conditions of quarantine measures persisting in certain territories and using the announced platform “Uzbekistan. Safe travel guaranteed”, concentrate on domestic tourism, create tours that combine ecological and pilgrimage directions.

The area of the region is 110 800 km². It shares borders with Kazakhstan, Jizzakh, Samarkand and Bukhara regions, as well as the Republic of Karakalpakstan.

The northwestern part of the region is occupied by the Kyzylkum plateau, the Nurata mountain ranges stretch in the east, and the Zarafshan River borders the south of the region. 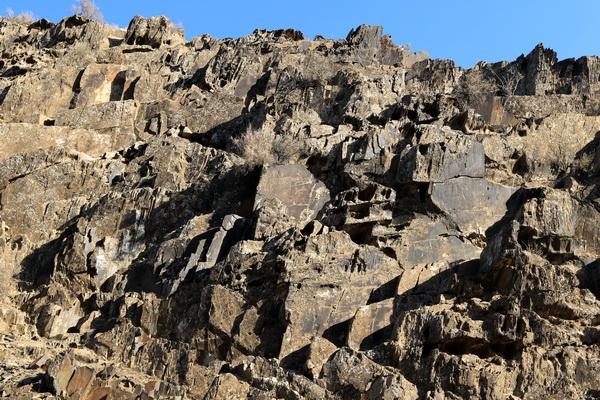 The program of the press tour included the Museum of History and Culture, the Mavlano Orif Deggaroni Mosque, the Museum-Reserve of the Sarmishsoy Natural and Archaeological Complex, the Chashma complex of the Nurata region, the Aydarkul reservoir and the Kemel Travel tourist resort located in the Konimekh region. 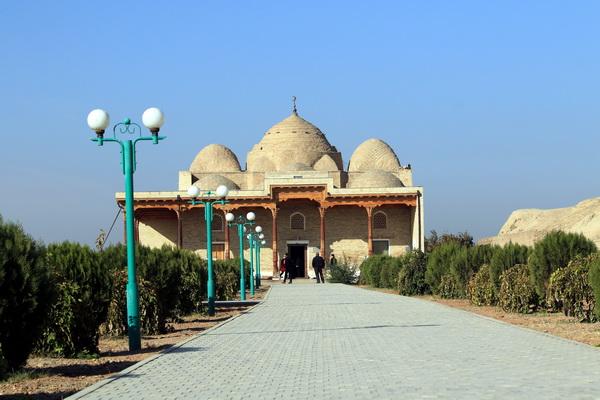 The event was organized with the aim of developing domestic tourism, increasing the number of incoming foreign citizens, lighting the types of tourism and tourist facilities developed in the territory, as well as promoting Navoi region in the world.

Choosing approaches for development, Navoi region prefers to focus on active types of tourism. This explains the fact that many local agencies include visits to the mountain village Sentob of the Nurata region, the water area of Lake Aydarkul, which is another tourist attraction. The use of natural, cultural, historical and other resources of the countryside and its features revealed the potential of a complex tourist product - agritourism. The development of this sector of the tourism industry is assessed by specialists in the sphere as a cultural, national issue and, at the same time, as a possible driver of economic growth in specific territories. Intriguing and captivating tourists, the region exports its services, attracts more money, and creates jobs. 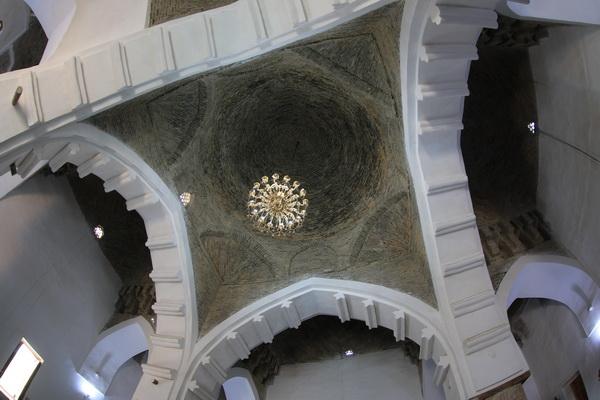 The organizers of the press tour noted that the development of the region as a destination for recreation and travel gives impetus for growth in general: the territory receives high-quality infrastructure that can be used not only by tourists, but also by local residents, new jobs are created, small business and private entrepreneurship are revitalized. The crisis situation pushes the local travel industry to create popular products and promote them, leaving money in the regional budget. 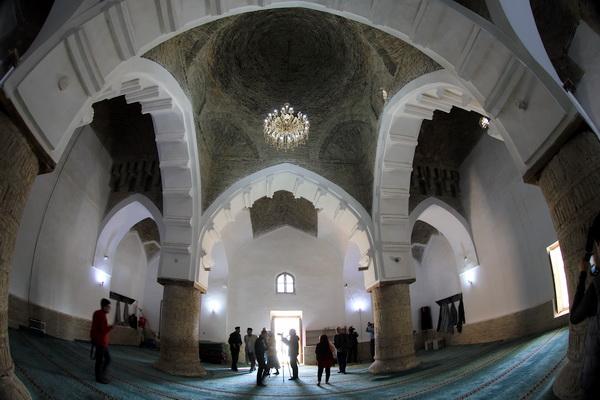 At a press conference at the Center for Spirituality and Enlightenment, organized as part of a press tour, the deputy khokim of Navoi region, Sadulla Mirzaev, acquainted the media with the tourism potential of the region, and also shared the planned projects for 2022-2024: 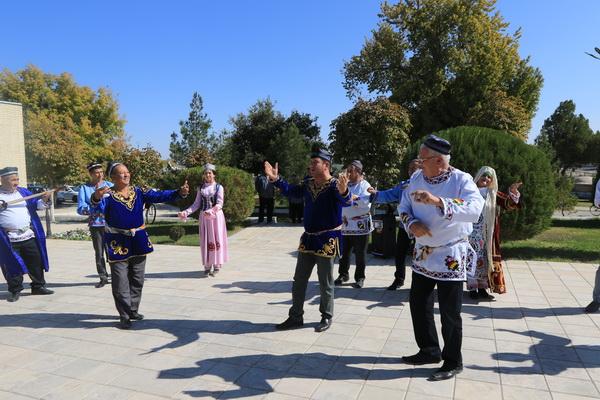 - Creation of a 1.5 km long tourist street in the city of Navoi, which will attract more than 50 entrepreneurs and more than 350 jobs.

- Development of water recreation and beach tourism, construction of modern hotel complexes, cultural, recreational, shopping and entertainment and other facilities, as well as the creation of modern engineering infrastructure.

- Currently, tours are organized to eight monuments of material cultural heritage and 21 tourist sites. The task was set to increase the possibilities of ziyorat and medical tourism. 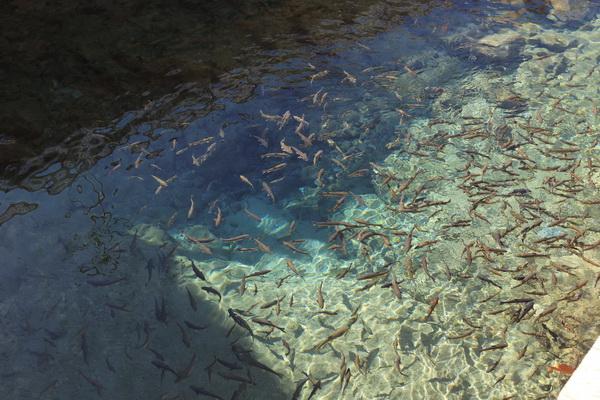 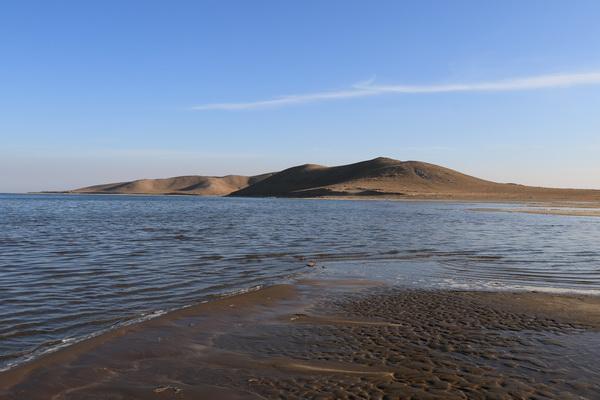 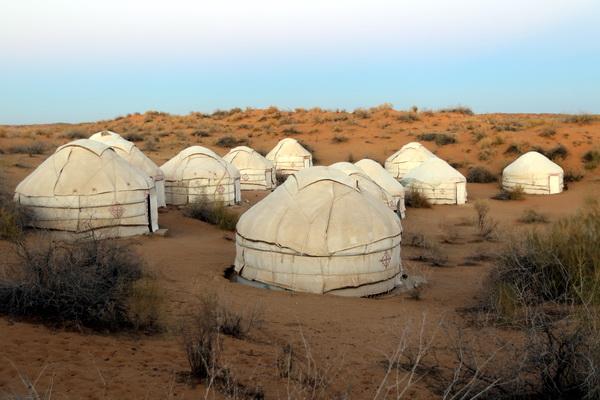