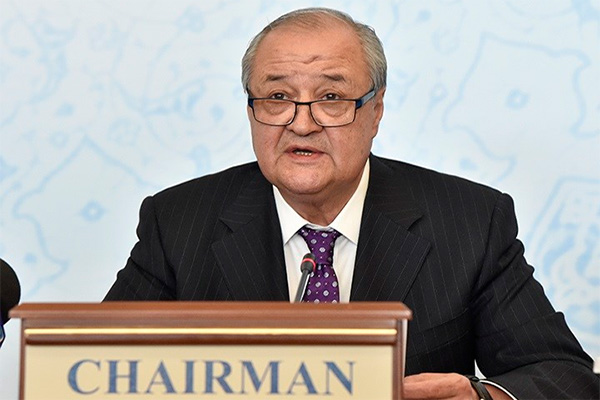 Stationing of US military in Uzbekistan is not discussed

Stationing of US military in Uzbekistan is not discussed

Tashkent, Uzbekistan (UzDaily.com) -- The issue of deploying US armed forces to combat the threat of terrorism from Afghanistan in Uzbekistan is not be discussed. This was stated by the Minister of Foreign Affairs of Uzbekistan Abdulaziz Kamilov during a meeting of the Council of Foreign Ministers of the CIS countries in Minsk.

“This issue is not being raised and is not being discussed,” said the Uzbek Foreign Minister, commenting on publications in the American media.

Politico reported that Pentagon officials will visit Uzbekistan this month to discuss the possibility of deploying US counterterrorism forces in the country. 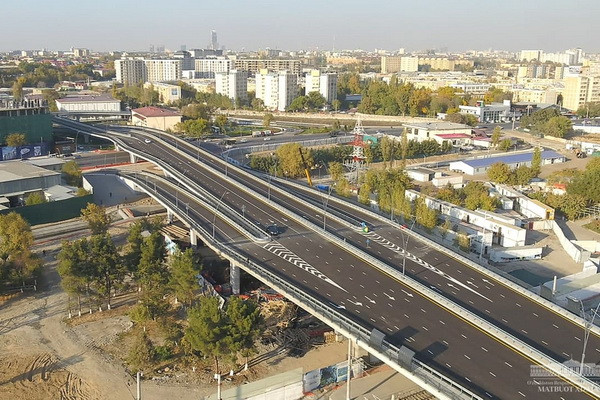 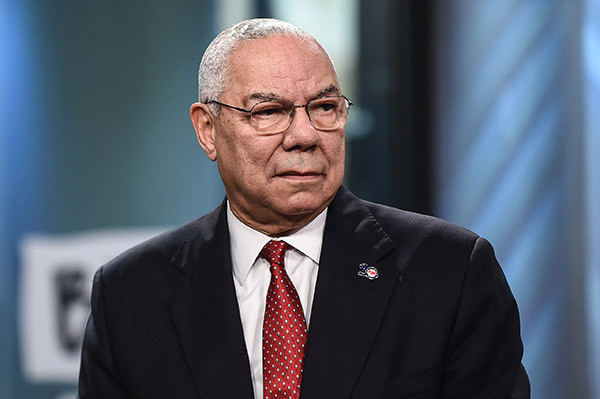 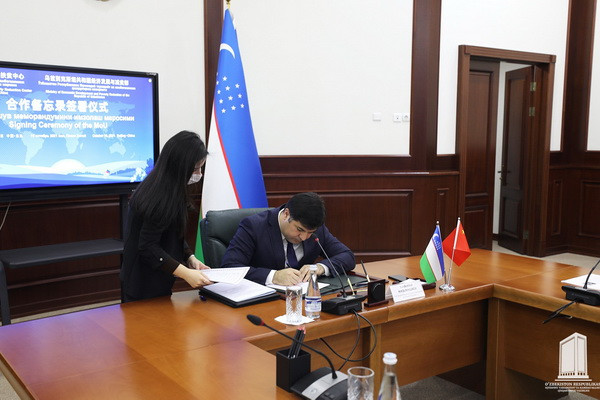